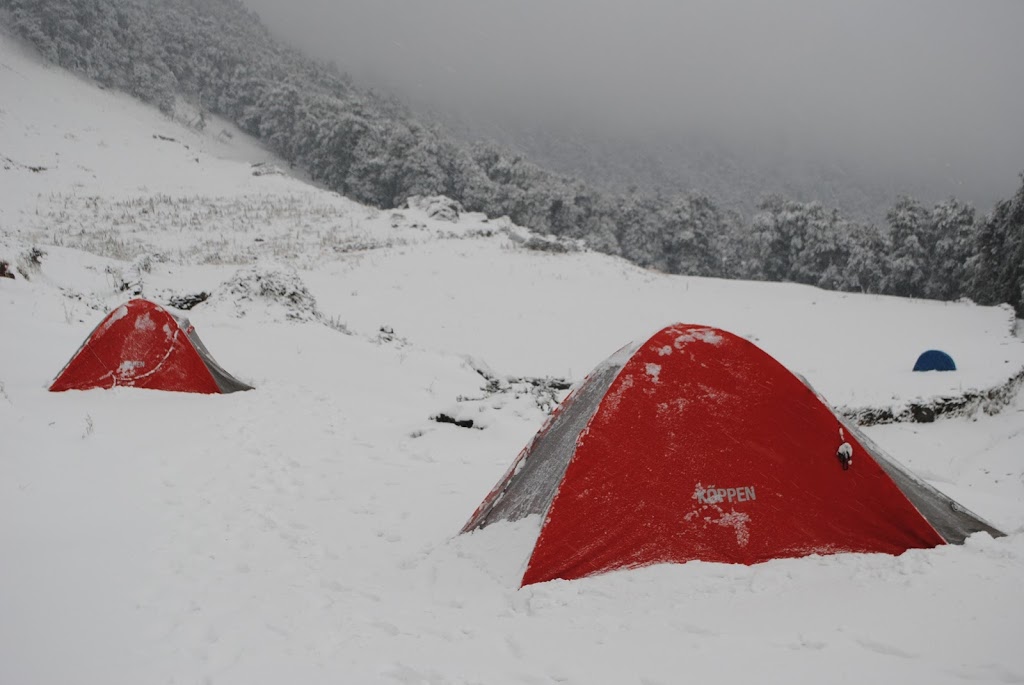 Winter is here! And if you were always on the lookout for some snow laden treks then this is the best time to explore any of these amazing winter treks nestled in the northern Himalayas.

A trek that can be done in 3 days from Delhi and covered with snow all around. Too good to be true right! But Nag Tibba is truly an ideal weekend trek that can be done throughout the winter season when most of the treks in higher Himalayan ranges are closed. The trek offers some of the best camping locations. The route goes through thick deodar forest and with only a day into the trek one reaches to a very remote region with almost no habitation. A great refresher and trailer for new trekkers who are yet to see the full movie of a long trek. 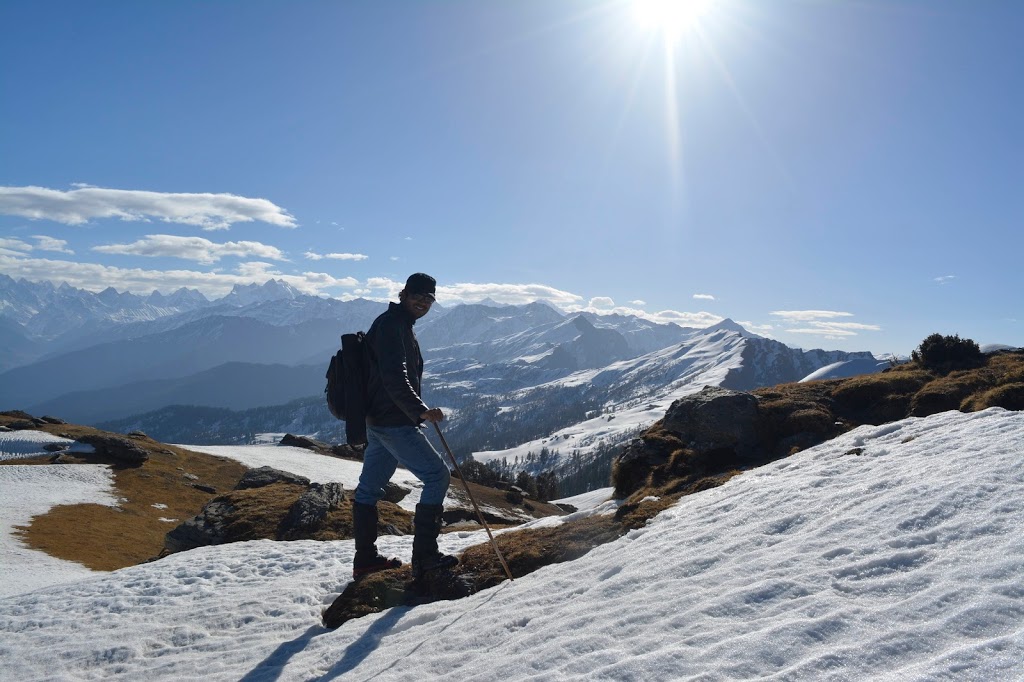 Situated in Govind National Park of Western Garhwal, Uttrakhand, it is an easy graded trek highly recommended for beginners. Though it is open for the entire year, the ideal season to do this trek is from December end to March when the trail is completely covered with snow. Camping over snow by the lake, 360-degree view of some of the highest peaks like Bandarpoonch, Swargarohini, Black Peak are some of the major attractions of Kedarkantha. 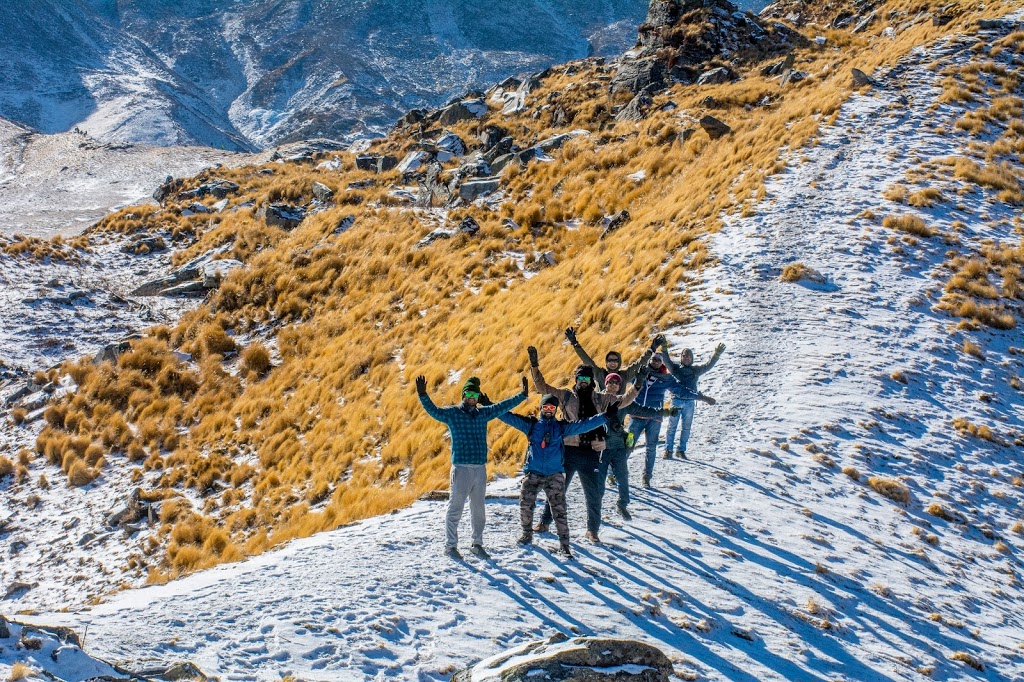 Kuari pass means “Doorway” and it is also called Curzon trail, named after Lord Curzon who first discovered this trail. Here you would walk through the rhododendron, oak and deodar forest covered with fresh snow and witness the amazing view of the eastern peaks of Garhwal Himalayas, the twin peaks of Nanda Devi, Kamet, Dronagiri, Trishul, Bertholi, Hathi Ghodi Parvat, Mana, and Neelkanth peaks. A lot to see, right?

You must have heard about the famous Roopkund trek but have you ever wondered what’s there on its opposite side! It’s Brahmtal, a lake where Lord Brahma is said to have meditated as per mythology and it is one of the few treks which are possible in the months of winter when most of the trekking routes are closed. And if you were always in the awe of Roopkund then here is the good news, most of the trail of Roopkund trek can also be seen from this trek, including views of Ali Bugyal, Bedni Bugyal & junargali. 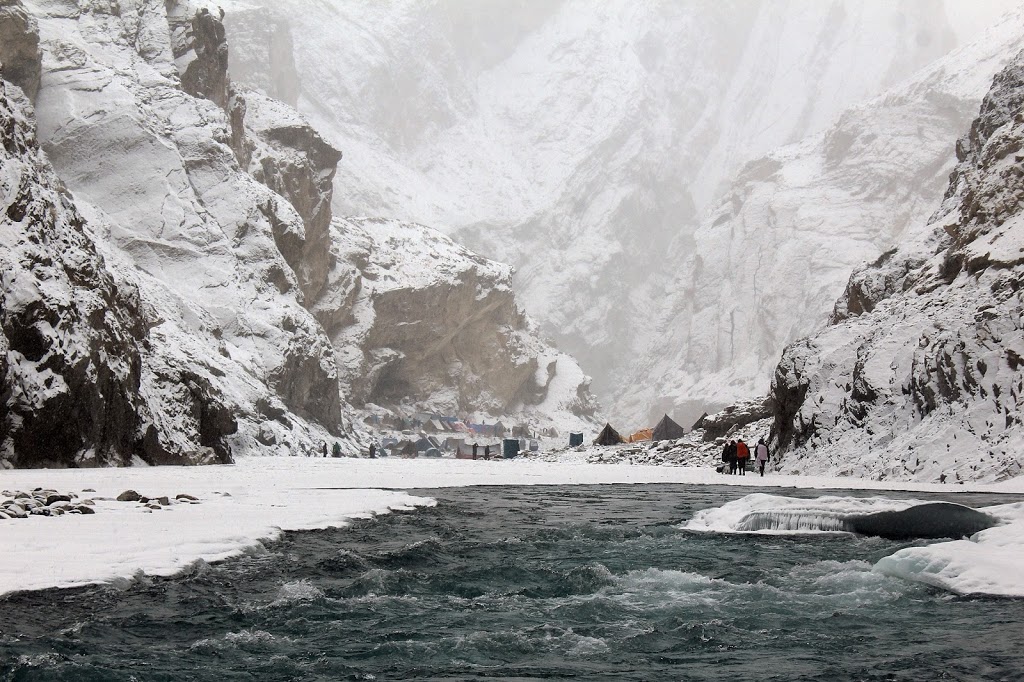 Here comes the most amazing trek that could be done only in winters. Chadar Trek, a winter-trail on Zanskar river in Ladakh, the Winterfell of India. The river gets very little sunlight because of the high gorge so when the temperature falls down to -25/30 degree it leads to the formation of ice sheet which covers Zanskar like a blanket hence the name Chadar. This trek is indeed once in a lifetime adventure and surely can’t be missed this winter. 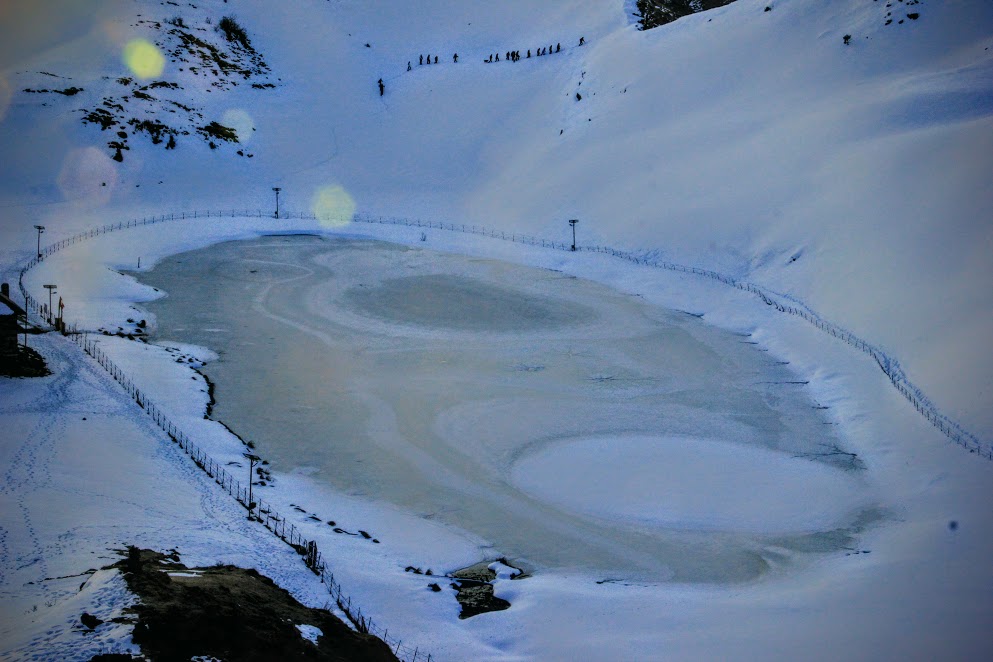 Here fulfill your fantasy of hiking to a frozen lake. Surrounded by the Dhauladhar ranges in Kullu valley, Prashar is beautiful lake believed to be discovered by Pandavas. To see this frozen beauty, you don’t need to face the stare of your boss as it’s only a 2 days trek, could be done in a weekend. So, no leave form office hassle. 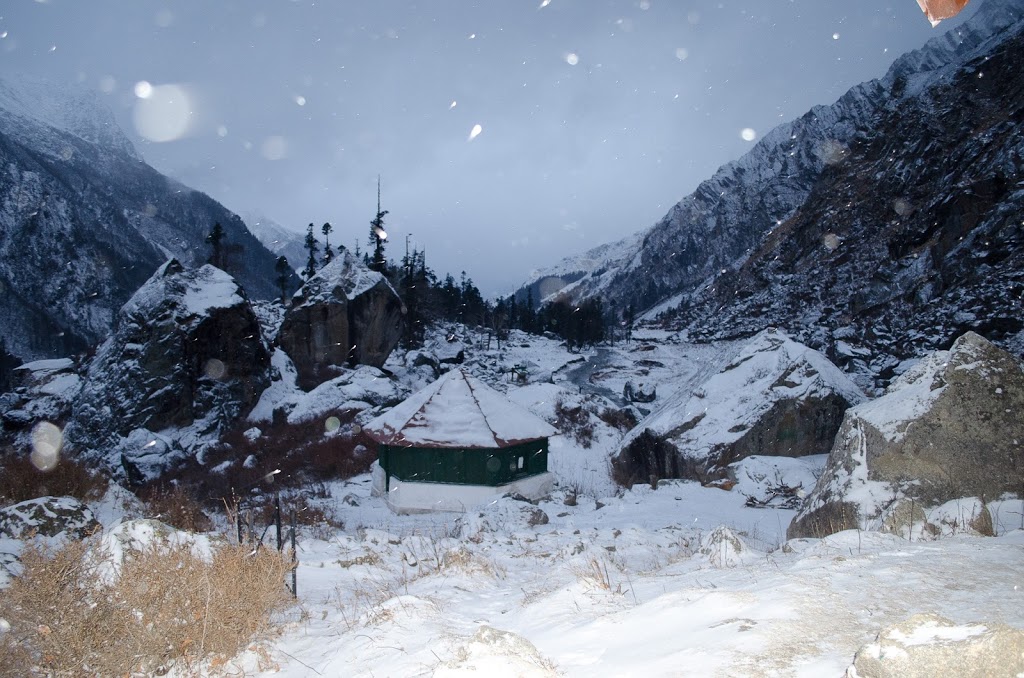 One of the most famous treks in the Garhwal is also known as the Valley of Gods. Surrounded by dense and owing to its isolation, the area is a paradise for bird watchers and nature lovers. You can also see Swargarohini and Jaundhar Glacier in the south-east of this trek. Towards the west, you can see Bandar Punch peak. Given to its breath-taking beauty & moderate difficulty level, this is an ideal trek for experienced as well as beginners. 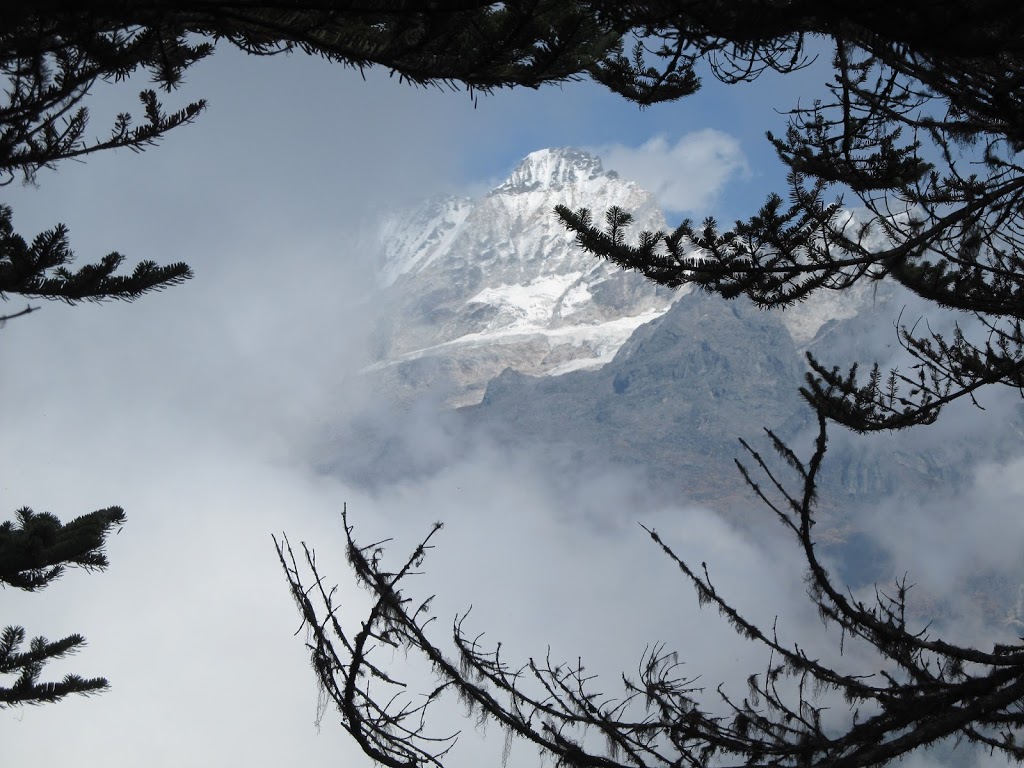 The most famous trek of the northeast, Goechala is also a base camp for Mt. Kanchenjunga, the world’s third highest mountain. But it is not famous for only this, be ready to see the heart -wrenching beautiful trails with vibrant flora and fauna, the majestic view of Mt Pandim and Mt Kanchenjunga and other big mountains, with the best sunrises and sunsets. Opportunity to explore the ancient and hilly culture of Sikkim is a bonus.
That was all about the Trekking in Winters Extravaganza. Now go &amp; explore any of these winter wonders of India.