A Trek to Parashar Lake – Part 2 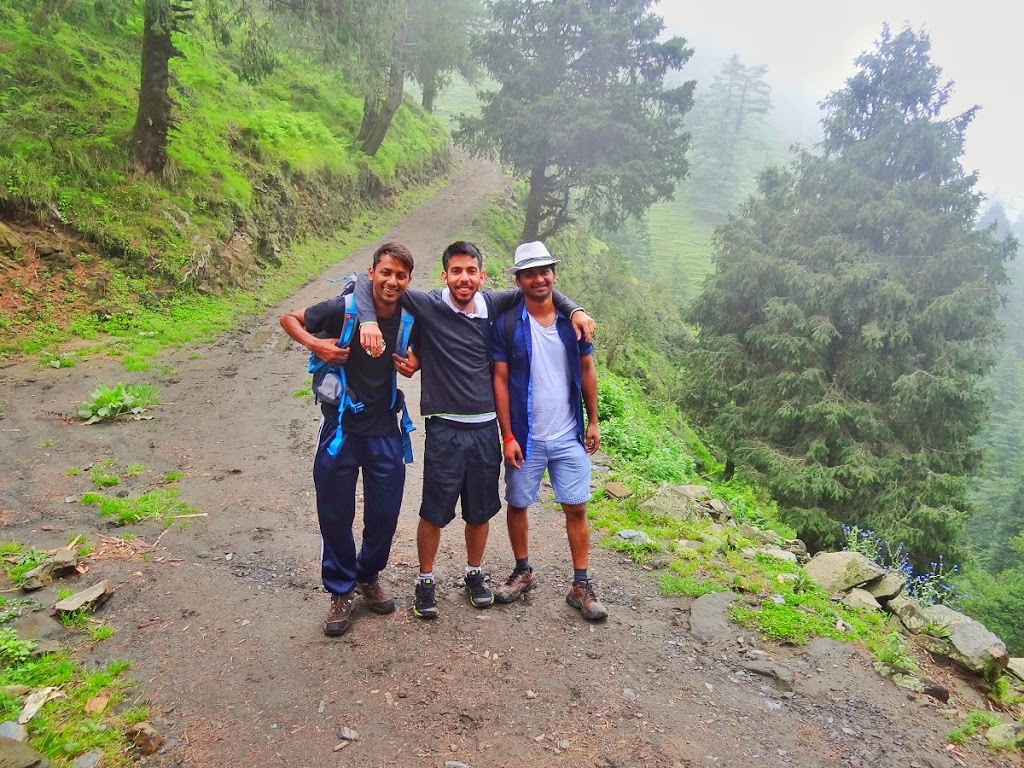 We hailed “Jai Mata Di” and began our trek. This time we were accompanied by a local guide so we did not have any tension related to the route. We walked casually for about 100 meters through the village, passed a local liquor shop but did not buy any because we already had our stock. Soon we reached a valley full of boulders and tiny river streams (locals call it Nalah).   Our guide told us that some years before there was a road which used to go through this way but it got demolished after a severe flood and now there are only boulders. We negotiated those boulders and reached the no-road head. It was plain but mild steep and was working as a warm up for our body. After walking for 20 minutes, we reached a point from where the forest starts. We took the right turn and entered the forest.   As we entered the forest, there were some other beings who were eagerly waiting to accompany us during the trek and make our trek more adventurous. Yes there were leeches… so many leeches. As we took the first step in the forest leeches started attacking us. Initially, we were little scared of leeches but after some time we got used to. Now we knew that there would be no pain and how to defend us from them.     We just followed one thing to defend us from the leeches that “try not to stop at one place, continue walking and if you want to stop then only do it on a stone”

After around 2 hours of trekking with leeches, we reached a meadow and got a good news from the guide. He told us that further from this point we won’t find any leeches. Now we could trek freely. It is due to the fact that Leeches don’t survive at altitudes higher than 7000 feet. We had our lunch at the meadow itself and then continued our trek. We crossed 2 meadows and again entered into the forest. This forest part was small as compared to previous one and after trekking for around 40 minutes we reached a hut on a meadow. We crossed that place full of cow dung and continued our trek towards the lake. Now we could see the boundary wall of Parashar Lake. The lake was just 15 minutes far from us. We did not stop and entered into the vicinity of the lake.

As we were hungry, we ordered a maggi and tea at a shop near the lake. Then we started exploring the place and the temple. The architecture of the temple was great. The lake was not much vast but the views were breathtaking. We spent around 1.5 hours there and moved towards our campsite. The campsite was situated at a walking distance of 2 km from the lake. When we reached the campsite we found our camps were already pitched there. We put our rucksacks into our respective tents and relaxed there. Later we did bonfire followed by ghost stories session. Also played antakshri with other groups.

Then we had dinner and all went to sleep except us. We were not feeling sleepy so we decided to venture out into the forest during midnight and add some extra adventure into our trip. We 4 took the torch, started the video recording and began walking. The night was totally dark and silent. We could only hear the creepy sounds of insects. After walking for 10 minutes, we reached a point where we saw a white color thing. Later we found that it was a skeleton of an animal. That moment our heart beat got increased gradually and we started getting goosebumps. We decided not to move further and turned back towards our camps. Though we got scared, but it was fun.

Woke up with a fresh and cool morning. It was a wonderful camping experience. I just unzipped the tent and experienced the cool mountain breeze, chirping of birds, lush green trees all around and the smell of mountains. We quickly freshened up and got ready for the breakfast. The breakfast was delicious and my favourite.

After all this, we wrapped up all our things and started our return trek towards Baggi village. The downhill route was the same as the uphill route.

It was overall easy for us to descend. I always find descent easy as compared to ascent. It took us around 3 hours and we reached the village. We fell several times due to slippery terrain but the good thing was no one got injured. Later we had a mango shake at Krishna Bhaiya’s Café and then departed for Delhi. The return journey was little low as usual because we were returning back to our mundane work life from the mountains. However, we also had hope and excitement for our next trip.     Alike Ilaqa Pass, Parashar lake trek was also a successful trek and we enjoyed a lot. We added one more memorable trip in our list. 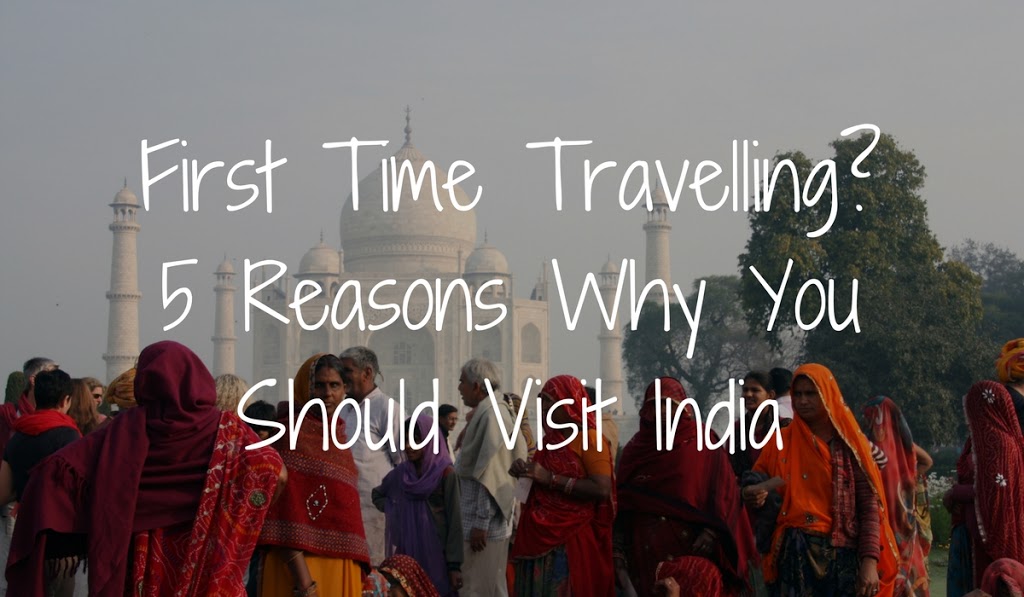