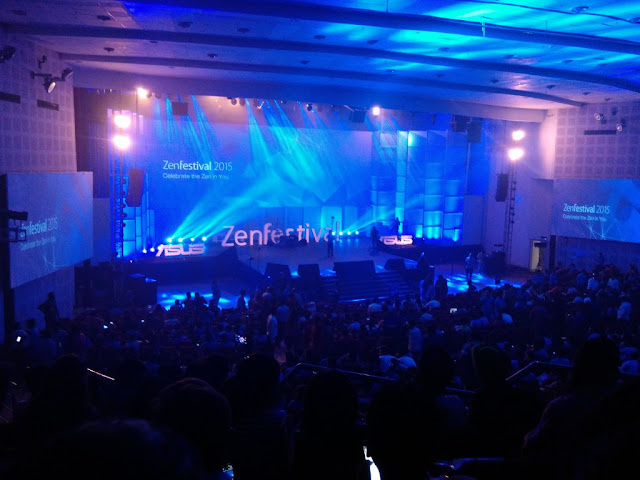 Well, we all know the company Asus very properly. Asus is a tiawanese electronics company, which makes one of the best CPU/laptop processors. And now it is also making new records in the segment of Mobile phones. I have attended two big events organized by Asus till now i.e. the launching of Zenfone 2 and the ZenFestival.

So here I am sharing my experience about this incredible event called ZenFestival, organised by Asus.

Before the event I was very excited because I have already attended one big event organized by Asus. And Asus always come up with some amazing surprises along with its amazing products. So this time I was too sure that this festival gonna be rocking. The event venue was Jawahar Lal Nehru stadium, Delhi. I reached there with one of my friend, who is also a blogger. Well, we don’t reach at time usually but on that day our timing was perfect. After completing the registration, we went inside the complex and found that various activities were happening there such as photo sessions, tattoo designing, etc. As the company promised that they will have surprises for all of us. So we got a gift bag from Asus, which includes one cool t-shirt, one pendrive, and the zenfone 2 booklets. After all this, we went inside the auditorium and there we saw a huge gathering, who came to enjoy this event. It was looking like a real festival. After acquiring our seats, we took some photos of the festival and took some selfies also, then a announcement made by one of the anchors. After the announcement, the countdown started and we all started cheering and hooting. 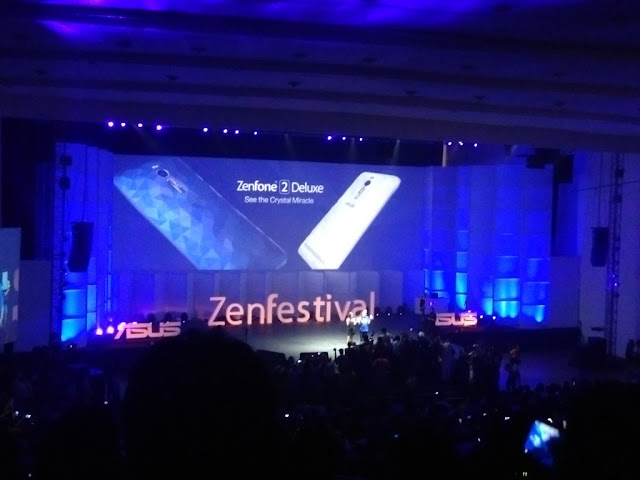 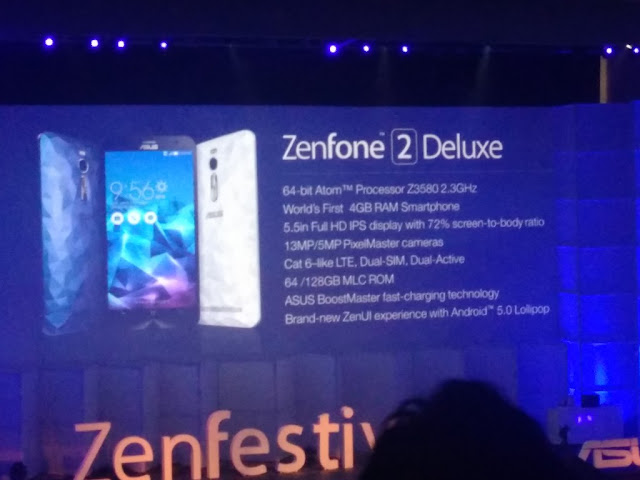 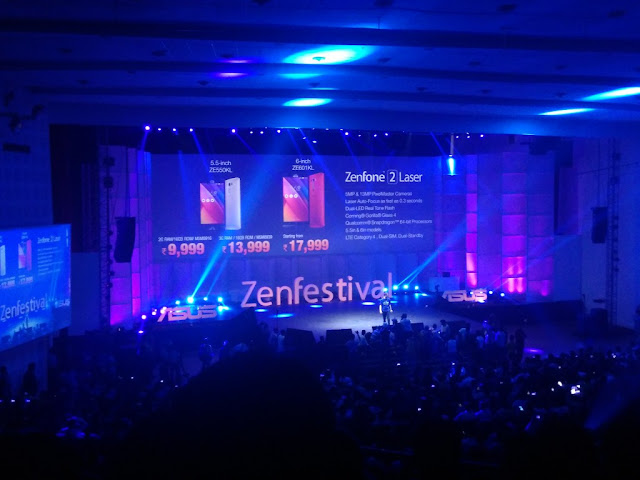 After all this, we met our host, Cyrus Sahukar. We were really happy to see him. He started his anchoring by cracking some jokes. After this, the first program of the event took place, which was the broadway act of drummers and two beautiful artists performed the hoola hoop dance. The whole act was really awesome. I enjoyed this act the most. According to me this act stole the show. After this act, Cyrus Sahukar invited the chairman of Asus, Jonney Shih. First of all, he greeted us with the Indian style, “Namaste” and then he started telling about some facts of Zenfone 2. He showed us the worldwide data for Zenfone 2, that how the mobile phone market of Asus is expanding day by day. And then he showed us the data for Indian sales about Zenfone 2. And he was really happy to see this type of response from Indian users. So he decided to give one more surprise to Zenfans i.e. us. He made an announcement, that everyone in the auditorium will get a gift, which is Lolliflash. 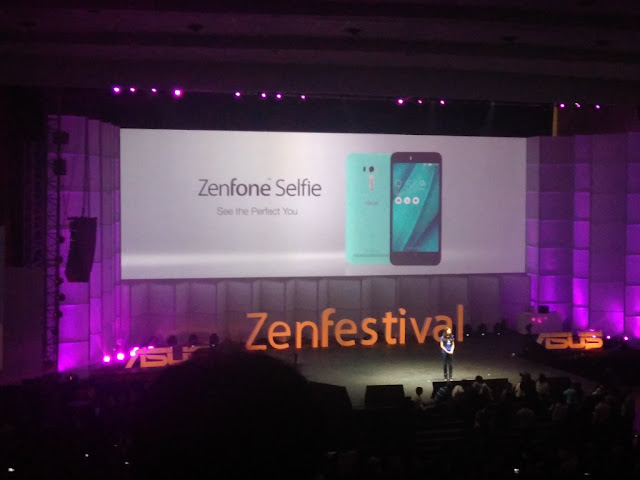 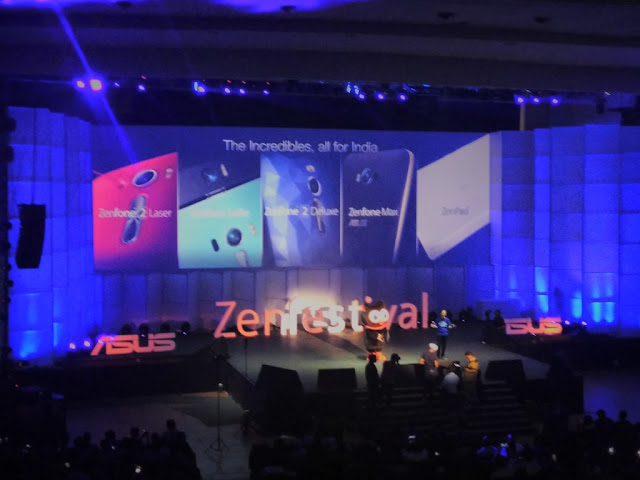 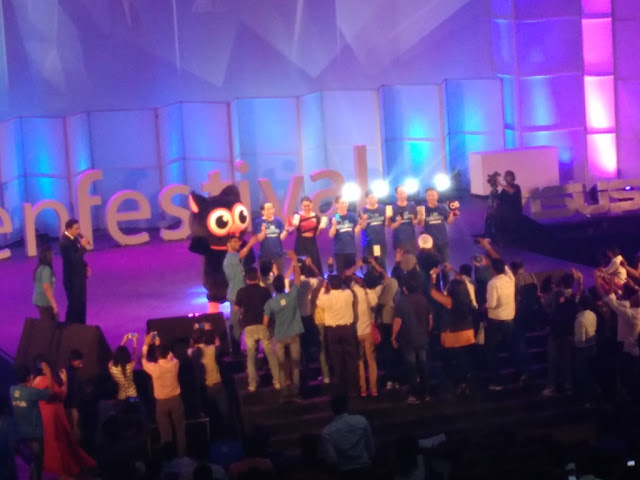 After all this, the launching  of phones got started. First, they launched the Zenfone 2 Deluxe, then Zenfone 2 Laser, Zenfone Selfie, Zenpad and Zenfone Max. All the phones have launched by the company members, except Zenfone Selfie. The phone Zenfone Selfie has launched by none other than our bollywood selfie queen, Sonakshi Sinha. She donned a beautiful black-red dress. She was looking gorgeous. She started telling about the qualities of phone and then she also revealed that she is the first owner of this phone. Then she took some selfies with the crowd.

After all this in the end, they unveiled the newest member of Asus, Zenny. And after having refreshments, we got our gift, which is Lolliflash.

Thanks and Cheers to Asus for organising such an incredible event.