Top Dream Destinations In The World 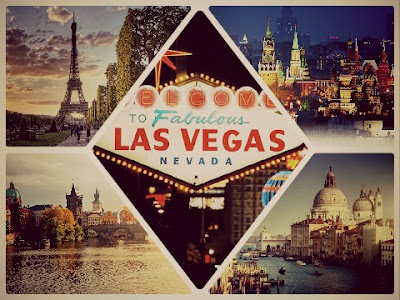 The capital city of France, also known with the title of “City of Light” & “Capital of Fashion”. It has been a major attraction of Europe since many decades. Paris has the eminence of being the most romantic and artistic of all places. The city is well stocked with ancient places and the places related to fashion, food, design, culture and art. It houses most visited art museums in the world such as the Louvre, the Musée d’Orsay, Musée Marmottan-Monet, Les Invalides, etc. The city is also home to some other iconic landmarks such as the Arc de Triomphe, the Notre-Dame Cathedral, Moulin Rouge, Château de Versailles, Sacré Coeur, Sainte Chapelle, Lido and the world’s most visited tourist site viz the Eiffel Tower, making it the top dream destination in the world.

Venice is one of the most popular and charming destinations of Italy. It is also known as one of the best romantic destinations in the world. Venice always been on top of the list of honeymoon destinations. The entire city is registered as a World Heritage Site. Venice is prominent for its architectural beauty and artistic works. The city has earned many titles such as “City of Water”, “City of Bridges”, “The Floating City”, “City of Canals” and “Queen of Adriatic”. The main attraction of this city is its Lagoon. It is the only pedestrian city in the world. People use only water transport for transportation and roaming in the city area. One can easily explore the whole city by simply walking. Some of the major attractions are Grand Canal, Bell tower of St. Mark, Doge’s Palace, Scuola grande di San Rocco, Jewish Ghetto of Venice and many Museums & Churches.

Las Vegas, the largest city located in the Nevada state of the USA. It has its another popular name called “Entertainment Capital of the World”. The city is home to various mega hotels, casinos, parks, museums, etc. The city is for those who likes fantasy environment and want to experience an amazing nightlife. The major attractions are Aquarium,  The Adventuredome at Circus Circus, Flamingo Garden, Fountain Show, Mob Attraction, Neon Museum, Volcano and many more sites.

Rio De Janerio, a large city located in the state of Rio De Janerio, Brazil. A major part of the city is listed as a World Heritage Site. The city is renowned for its irresistible landscapes, colorful festivals and its invigorating beaches. Apart from all this, the city consists of some prominent landmarks such as Christ the Redeemer statue (one of the new seven wonders of the world), the Sambódromo and Sugarloaf Mountain. Other major attractions are Vermelha beach, Abricó (nudist beach), Corcovado, Tijuca National Park, Monasteiro São Bento, etc.

Moscow, the capital of Russia and also the largest city of Russia. It is also the northernmost and coldest metropolitan city on the Earth. The city is kind of all rounder city with a blend of some amazing & unique architectures and global city. Moscow has earned various titles such as “The Whitestone One”, “The Third Rome”, “The First Throne”, “The Forty Forties” and “The Hero City”. The major attractions of Moscow include Red Square, Lenin Mausoleum, St Basil Cathedral, The Kremlin, Old Arbat Street, Pushkin Museum, Ostankino Tower, Gorky Park, Garage Center for Contemporary Culture, etc.

Prague, capital of Czech Republic. The city boasts some amazing bridges, old cathedrals, gold tipped towers and unique church domes. It also houses some of the famed cultural attractions which includes the Prague Castle, the Charles Bridge, Old Town Square, the Jewish Quarter, Petřín hill and also some UNESCO World Heritage Sites. Along with all this, the city has an image of an energetic city with full of music, cultural art, festivals, events and night life. Some other attractions are Strahov Monastery, Prague Dancing House, Czech National Gallery, Prague Zoo, Prague Giant Metronome, Josefov and other museums.

Toronto is the capital city of Canada, situated in the state of Ontario. It is sometimes refered as the most multicultural city in the world. The city is an eminent hub for music, art, culture, theatre, motion picture production and television production. It houses some cultural instituions which includes galleries, museums, historic sites, etc. It is home to various high rise buildings and skyscrapers such as CN Tower (the tallest free standing structure in the western hemisphere), etc. Other major attractions include Art Gallery of Ontario, Royal Ontario Museum, Casa Loma, Spadina House, Toronto City Hall, Rogers Centre, etc.

The capital city of Portugal, is known for its fashionable culture, which is energetic and expanding very vigorously throughout the Europe. It is also known as global city as it is a center for finance, arts, media, tourism and entertainment. It also comes in the list of oldest cities in the world. The major attractions include Cristo Rei, Gloria Funicular, Tram 28, Castelo de São Jorge, Ponte Vasco da Gama (longest bridge in Europe), Aqueduto das Aguas Livres, Belem Tower, Jerónimos Monastery and various museums.

The capital city of Egypt, situated near the Nile delta. The city has earned the epithet of “the city of a thousand minarets”. It boasts some amusing ancient Egyptian and Islamic architectures. The main attractions of this city are its pyramids, which is Pyramids of Giza and the Sphinx. This pyramid is the only remaining monument of the Seven Wonders of the Ancient World. Other attractions include Al-Azhar Mosque, Cairo Tower, Coptic Museum, Pharaonic Village, Abdeen Palace, etc.

Bern, the capital of the heavenly country, Switzerland. It comes in the list of world’s top ten cities for the best quality of life. The city has earned a title of UNESCO World Heritage Site due to its marvelous design and architecture. The city consists of arcaded walkways, clocktowers, fountains and some amazing architectures. Some major attractions include Berne Historical Museum, Einsteinhaus, Swiss Alpine Museum, Zytglogge, Zentrum Paul Klee, Tierpark Dählhölzli (Zoo) and Kunstmuseum (Museum of fine Arts). 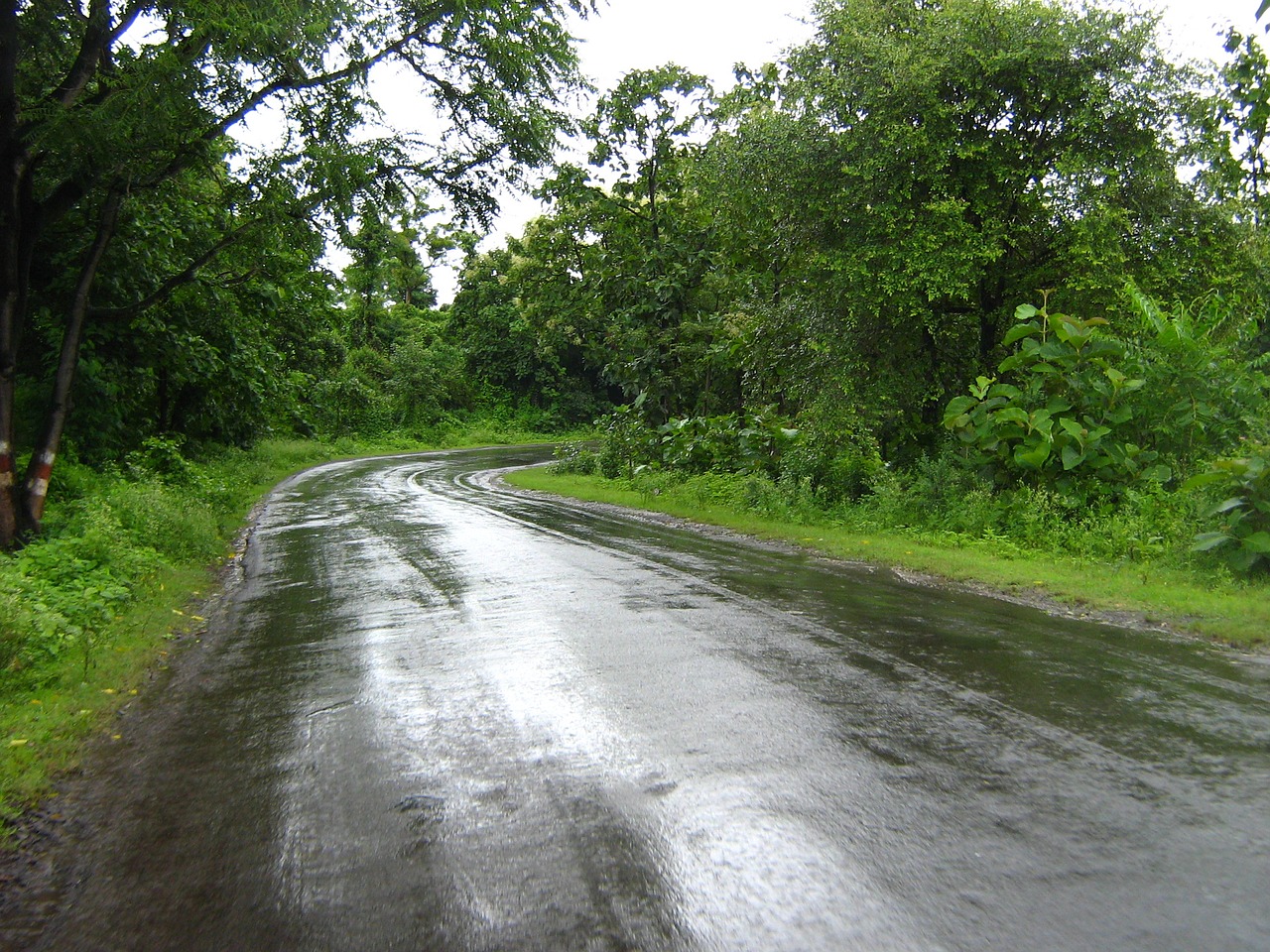