The Lovely Yet Unknown Varkala

Situated on the coast of Kerala, Varkala is one of those places that you go to enjoy the beach life as well as to not be burdened by overcrowded areas. Filled with beautiful beaches and amazing sceneries, it’s a surprise that this place isn’t overcrowded all the time.

Getting there is hardly an issue. As it is just around 43 km from Thiruvananthapuram, the capital of Kerala and the nearest international airport is also located there in the capital. People willing to go by flights or train could head over to the Thiruvananthapuram and from there take a bus or train to Varkala. People interested in sparking their adventurous side and traveling by road with their bikes from Bangalore and/or Chennai will have nothing to lose because there are tons of great sites to see on the way which will make the trip even better before you reach Varkala. Around 680 km away, the trip from Bangalore to Varkala will cost you around 12 to 13, very well spent, hours. Those without a bike, but that are enthusiastic about riding there, have no worries, as there are popular websites like Wheelstreet.com that provide you to rent a Royal Enfield in Chennai, Bangalore and other metro cities.

During summers, Varkala gets quite hot and humid, and so it isn’t recommended that people visit the place during the summer months. The monsoons in Varkala begin with the start of June, and it usually ends with the month of September. The winter is where the magic is at and is considered the best time to visit this beautiful place, as temperatures drop and the whole place remains steadily cool, it just adds to the whole mix of a fruitful vacation. 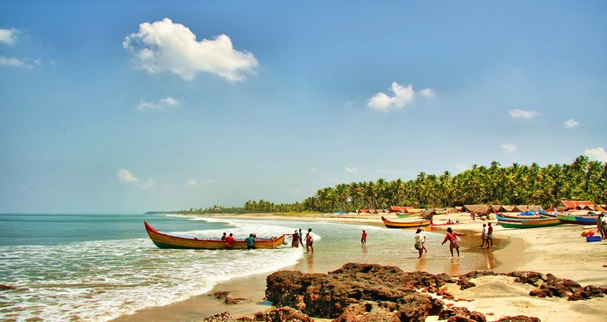 Varkala offers many amazing places to see and spend time in. Ranging from cool beaches to awesome temples, this place is full of fun stuff and places to do and explore. The few must-see places in and around Varkala that you just got to visit are the Janardanaswami Temple, the Varkala Tunnel, Sivagiri Mutt, the Sarkara Devi Temple, the Kaduvayil Juma Masjid, of course, the Varkala Beach, to name a few. For those with enough time on their hands can visit the various other amazing sites Varkala has to offer and check them out to one’s content. 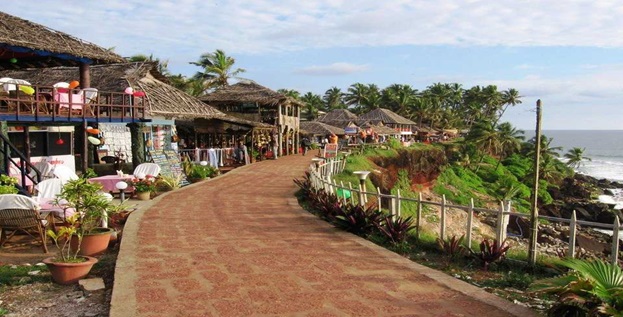 This amazing boon of Kerala provides lots of affordable and medium budget accommodation options as well as expensive ones. For those who want to stay and chill out at Varkala for a little longer than usual will have no problem finding a decent place to rent a room or two and hang out there.
All in all, Varkala is just one of those places that have to be on your next list for trips to take. This is one place that no matter what kind of person you are, it will definitely not disappoint. So get out there, explore the world, and make every moment count!
Contributed by: Shanaya Mehta 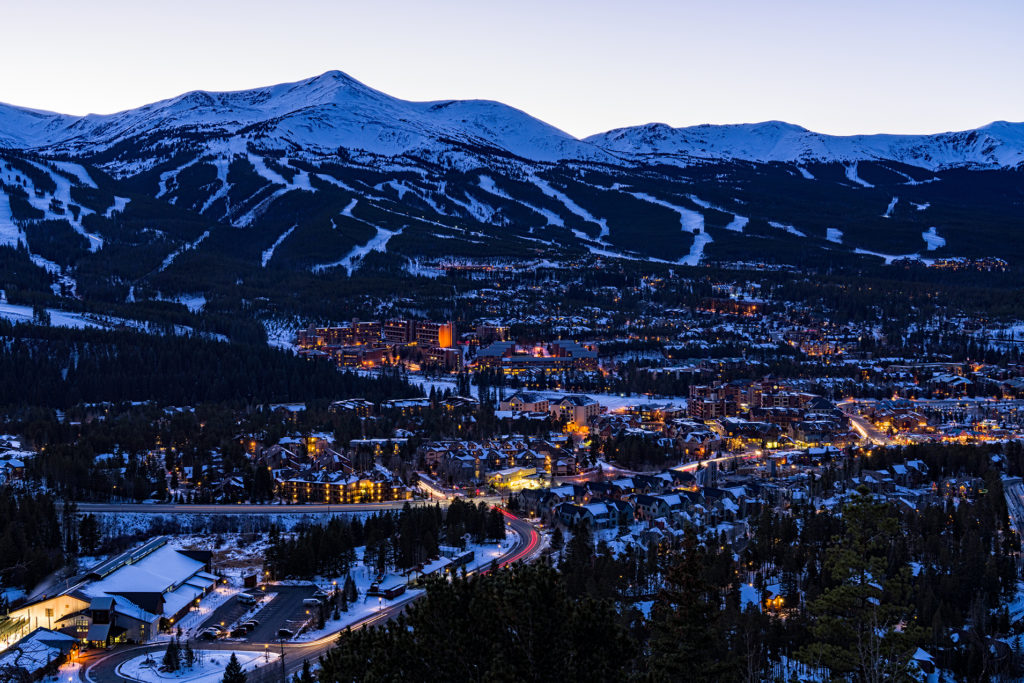