Freedom and Longing in Mukhteshwar 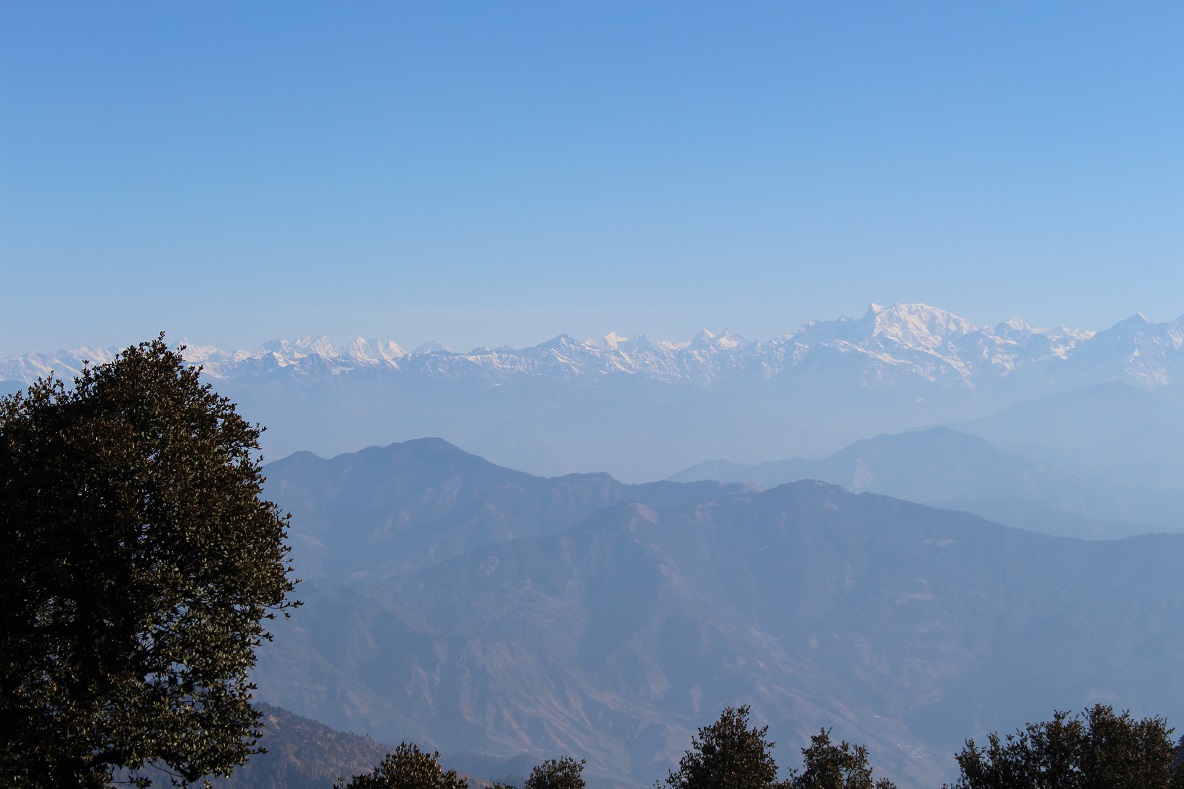 As a regular traveller (not be confused with a tourist), I often find myself in places that evoke a new emotion in me. While some locales excite me, some destinations make me calm, and some refresh me. But there rarely has been a place which has left me longing for more. A trip to Mukhteshwar, a few years ago, was one such soulful experience.

It all happened one winter when I was all up and about for a winter trek. Some friends suggested Mukteshwar. Considering this town sits at 7500 feet on the Kumaon hills of the Himalayas, it gets quite a good amount of snowfall. Although am no pro-trekker, I can manage to tread the snowy terrain.

Setting out on the journey

So on a December morning, I managed to rent a safe and affordable taxi from Delhi, preferably with a driver to travel to Mukteshwar, so you can explore without any hassle.

My first stop was at Almora which is a good 52 Km by car. The trek route, however, is about 16 Km through nature trails and hilly terrain and takes about 6-8 hours (depending on your tenacity) to reach Mukteshwar.

The route from Almora to Mukteshwar meanders through the forests of Binsar Wildlife Sanctuary and offers stunning views of the Kumaon-Garhwal Himalayas. I had managed to book an Innova cab in Delhi to travel on mountain roads. A reliable rental vehicle is something that I always recommend to all for travelling to mountain locations. Thankfully there was no snow in this part but was definitely chilly. There were a few other trekkers starting from Almora. The slow and gradual climb on the rugged terrain wound through the dense forests of pine, cedar, and apple orchards which had all shed their leaves by then) and small Kumaon villages flanked by still unfrozen streams. It evoked an entirely different feeling to see the mountains in its most barren form. Most of my mountain expeditions have been in the best season when the environment is in full bloom. But the winter landscape was something else. Despite the cold and stillness in the air, there was a powerful vibe about the place.

Because of the season, the daylight died early, and most of the trekkers camped up in Peora for the night and I followed suit. The next day, around noon I reached Mukteshwar. On the fringes of the mountain town, there’s a vast forest of Deodar (Cedar) trees that run across 15 square miles. The area was unnaturally peaceful, probably because of lesser travellers during winter, barring a few random campers and trekkers using the town as a pit stop. I kept walking through the woods, in the endless silences still I reached the outer edges of the forest. This is where I found the hanging cliff, which the locals call Chauli Ki Jali (window). Indeed it was like a window to heaven.

The otherwise small settlement has the best views of the entire Kumaon Himalayas. On a clear day, one could spot about 22 significant peaks of the Lesser Himalayas, one of them being the Nanda Devi Peak, the 2nd highest peak of the country. It was by far the best part of my travel. Simply absorbing the greatness of the mighty mountains, despite the chilly weather and my travel fatigue, I felt energized, and light. As if something was lifted off from me. Maybe that’s what freedom feels like, and I couldn’t seem to have enough of my surrounding. Because, I returned the next day, and the next, until it was time for me to come back home, carrying that feeling of longing with me.

Just being in Mukteshwar was a liberating experience for my mind, body, and soul. And am glad that I did the trip, otherwise, I wouldn’t have known what true freedom actually feels like. 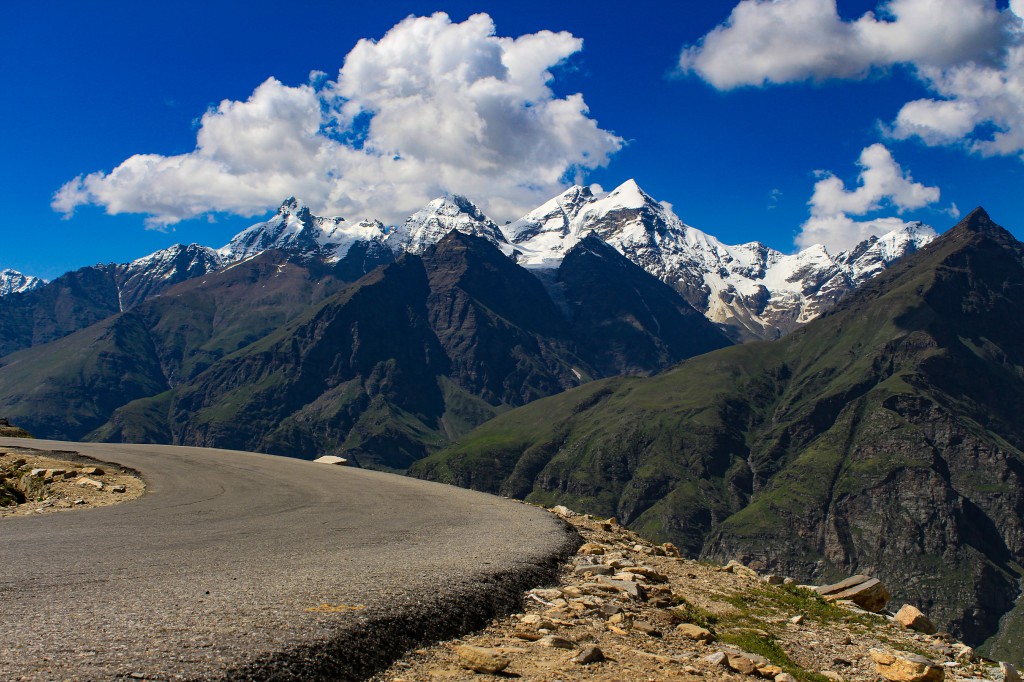 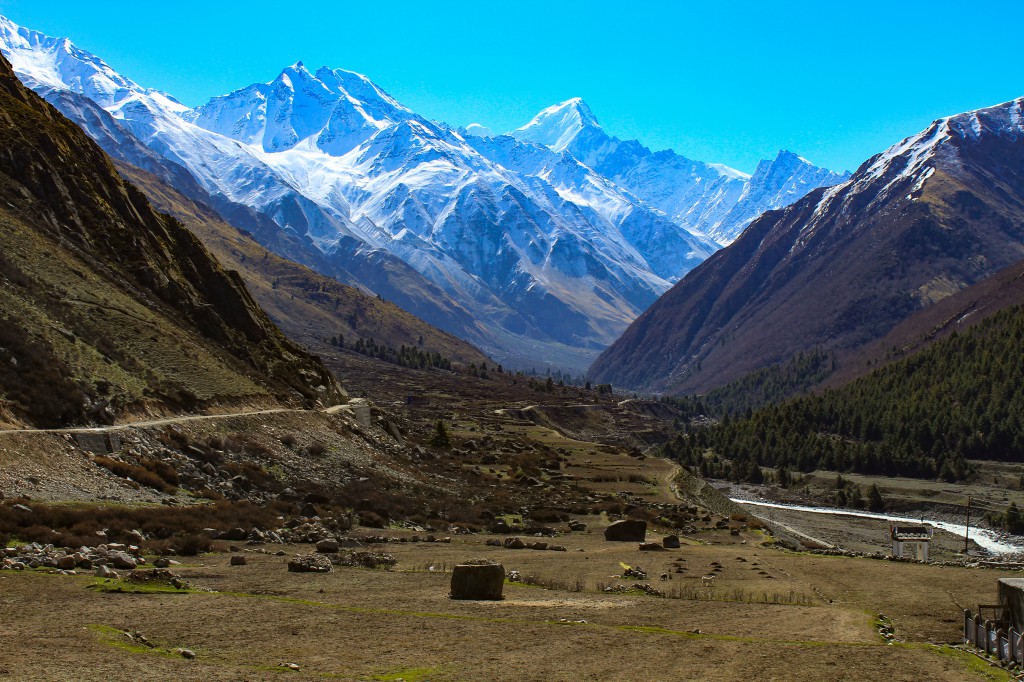