Its Now or Never – SAVE ENVIRONMENT 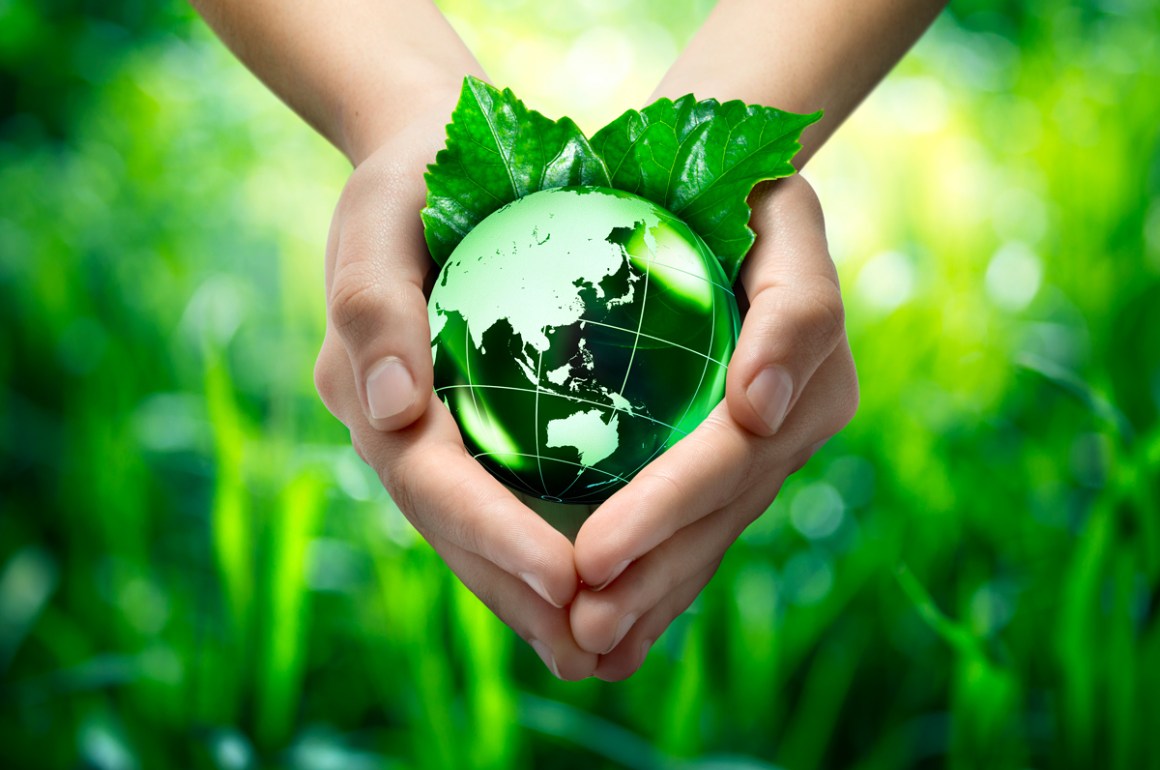 We all know very well that at which point we are standing and where we are heading to. Now the time has come that we cannot ignore that environment needs our attention. In the name of development, we are causing vandalization to the environment and disturbing the mother nature. The cities were already suffering due to increase in pollution and now it started affecting the hilly and forest areas too. All the things are in front of us like the Shimla water scarcity problem, less snowfall in the hilly regions, continuously increment in the global temperature and what not.
Now it is the time that we have to act at any cost and take some steps to save and protect our environment and live it for a bright future.
One more thing, in this post I am not asking to do an extraordinary thing or fight against the system. I am mentioning small things that anyone can do. Only small changes together can bring a big change.

We all know water is one of the most important resources required for living. Still we do not understand its importance.

What government should do

I tried to add all major points in the post. If you have any other idea or efficient method through which we can bring a change in the environment, do let me know in the comments.

So let’s compromise with today for a better tomorrow.