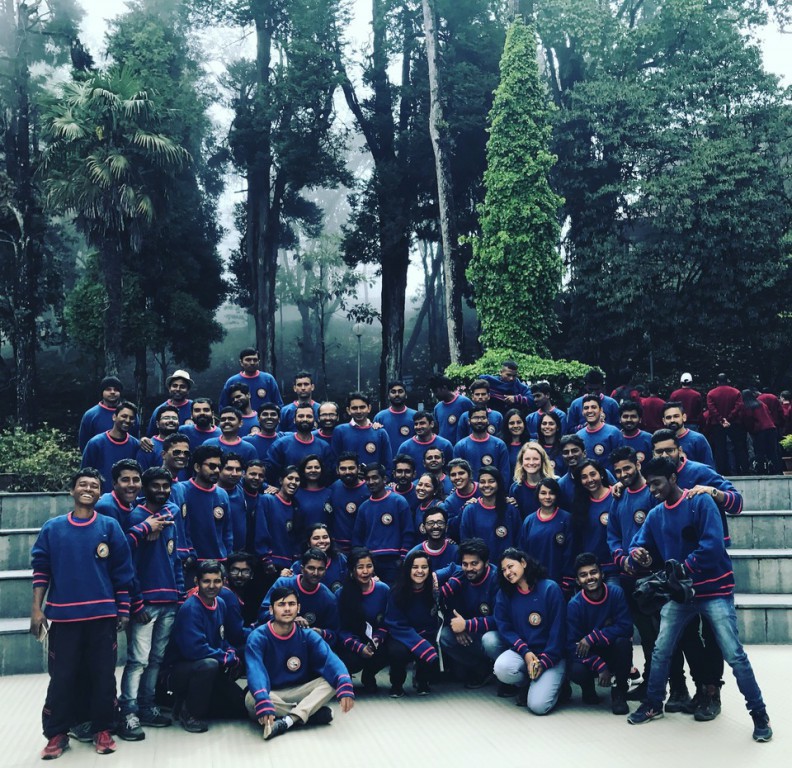 After completing the Snow craft and Ice craft training successfully at the HMI Base Camp, we came back to the HMI campus in Darjeeling on 28 April. While coming back we all were quite happy because everyone did the good training and the best thing was that we all were fit and fine. When we reached the campus, everyone welcomed and congratulated us. Now we were left with some tasks such as a written test, a cross country competition, a sports climbing competition, and a personal interview. Before conducting all this, we were given a day for an outing so that we could enjoy and chill out.

There were two competitions that I already knew that they are out of my league, cross country and sports climbing competition. Both the competitions were new for me and I was participating for the first time. However, it was a nice experience. After all this, only a written test and an interview were left and I was not at all worried regarding the same because I attended all the classes sincerely and that is why I was confident enough. As expected, the test was gone well. The interview was taken by the HMI Principal, who was a Captain in the Indian Army. He just asked simple questions like how was your experience, how was the food and training, and etc.

Initially, we were given a demonstration of the graduation ceremony and then we did the practice of the same. We were quite excited for this day as this was the main day for all of us. We were about to receive a badge of honor (a small ice ax) and that badge was the sign of a Mountaineer 😎

After the graduation practice, we all came back to our room and got ready for the ceremony. Then we were given HMI pullovers and monograms to wear in the ceremony. After all the setup, HMI Principal came and started giving the badges, and simultaneously we did swiss claps. Then the moment arrived I was eagerly waiting for, the principal announced my name “Manu Khandelwal, Private candidate from Agra”. Woah! That moment cannot be described in words. I was literally on cloud nine at that moment. It was certainly one of the best days of my life.

After all this, all the competition winners were awarded by the medals and HMI Principal Capt. Rahul Goyal gave an ending speech. Firstly, he congratulated all of us and told incidents related to Mountaineering.

“a Mountaineer should always be cautious and courageous. In 1952, when Tenzing Norgay Sherpa was trying to attempt the summit of Mount Everest, he was just 830 feet below the summit. Unfortunately, the weather turned bad and he decided to come down. He could have taken a risk and reached the summit to set the world record, but he did not make hurry and that is why now he is called a ‘legend’. In 1953, he summited Mount Everest with Sir Edmund Hillary and became the first man to climb Everest and then he climbed many other peaks and made so many records. To climb a peak, caution and courage are two most important things that one should have. All the best. May you climb from peak to peak.”

Later we had an official photo session and refreshment and then we started leaving the campus as we were going back to our home. I met all my friends, instructors, and bid adieu to the campus and then started my journey back home. 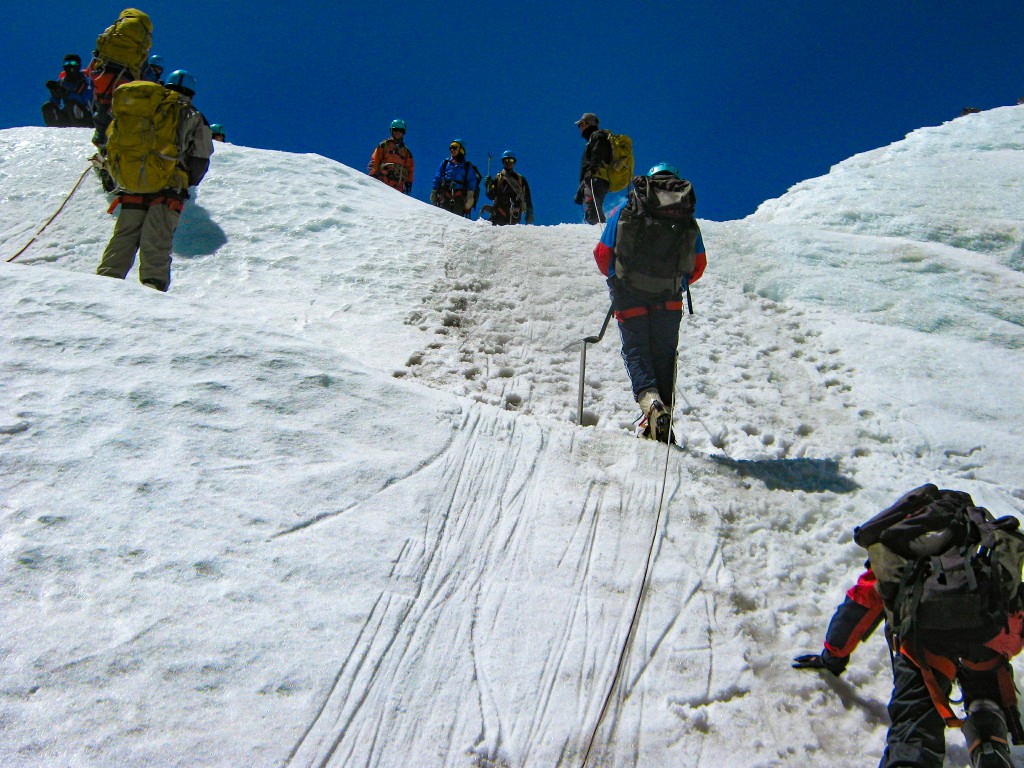 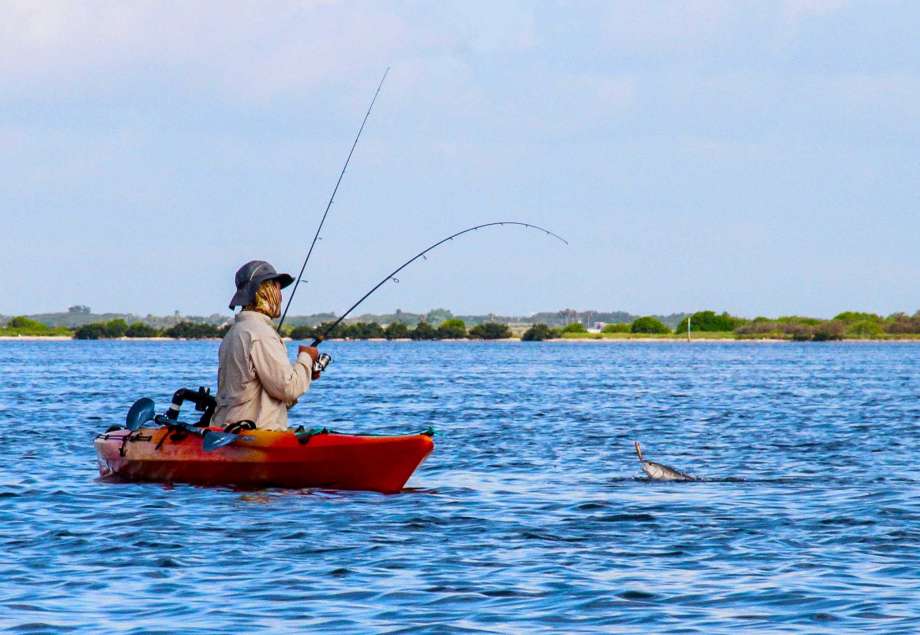