Home Uncategorized Taj Mahal – Crown of Palaces
by Manu KhandelwalJanuary 24, 2016January 24, 2016Leave a Comment on Taj Mahal – Crown of Palaces
Taj Mahal is one of the most famous buildings in the world and it also comes in the seven wonders list. The meaning of the word Taj Mahal is “Crown of Palaces”. This famous architecture was built by Shah Jahan, who was one of the Mughal Emperor and the son of Jahangir. Shah Jahan built this monument in the memory of his loving wife, Mumtaz Mahal.
It is one of the best example of Mughal architecture. Its architecture is a combination of Persian, Turkish, Ottoman, Islamic and Indian architectures. Everyday thousands of people visit TajMahal to enjoy the beauty of this masterpiece.
It is situated near the bank of river Yamuna in the city of Agra. Agra is one of the most popular cities of India, located at the west side of state of Uttar Pradesh.
See also: Fatehpur Sikri

Some facts about Taj Mahal: 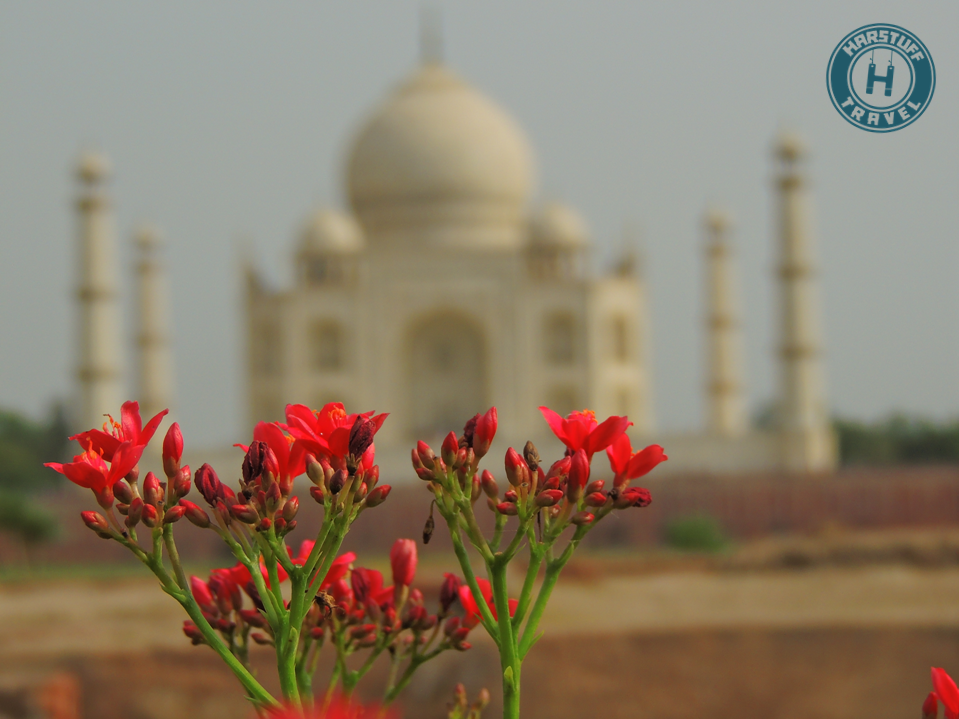 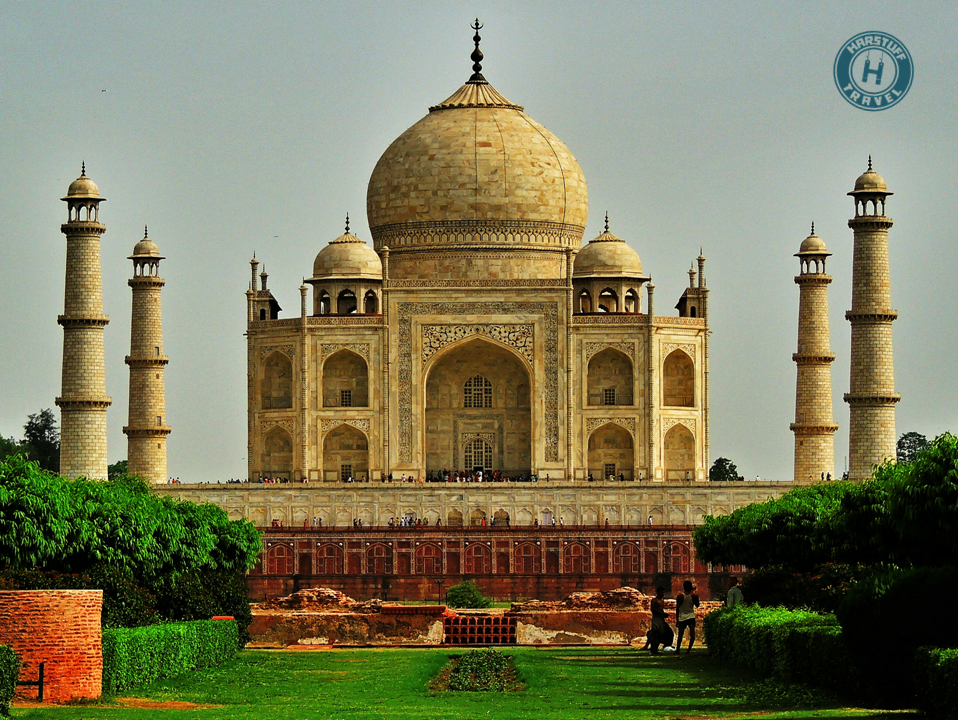 It opens from Sunrise to Sunset.
Closed on friday(open only for offering prayer in the mosque between 12pm to 2pm)

Note: Visitors who purchase a ticket for Tajmahal, they don’t need to purchase a full ticket if they visit any other monuments such as Agra Fort, Fatehpur Sikri, etc on the same day. They need to purchase only a ASI ticket. They don’t required to pay a toll tax viz ₹500/- again.

The tickets can be purchased from the booking counter located in the ASI office at Agra Circle, 22 The Mall, Agra.

Agra can be reached by any means of transport. It is well connected to all the major cities of India by roadways, railways & airways.

From Railway Station/Airport: You can reach Taj Mahal by taking Autorickshaw/Taxi/Bus.