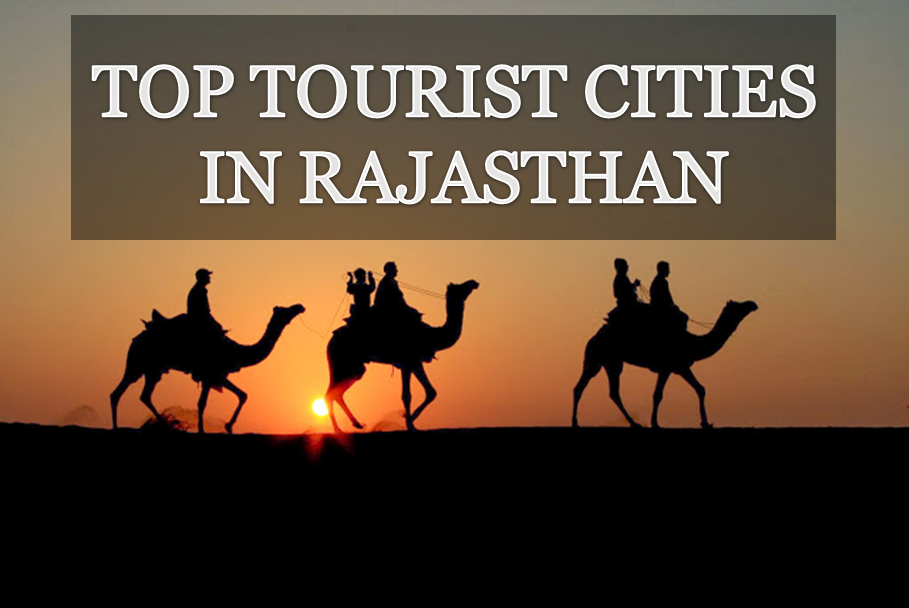 A Short Introduction of Rajasthan

Rajasthan is India’s largest state in terms of area. It covers 10.4% of India’s total area. It is also recognised as the “Land of Kings” or “Land of Kingdoms”. Its capital and largest city is Jaipur, located on the state’s eastern side. Rajasthan has good reserve of mineral resources. It comes at fourth in foreign visitors as well as in domestic tourist visitors. The Bhils are one of the oldest peoples in India, inhabit the districts of Rajasthan and are famous for their skill in archery. The major features of Rajasthan are the Thar Desert (also known as the “Rajasthan Desert” and “Great Indian Desert”) and the Aravalli Range, the oldest mountain range in India, which runs almost from one end to the other, for more than 850 kilometres. Rajasthan is famous for the forts, temples and decorated Havelis. Rajasthan is also home to two national tiger reserves, the Ranthambore National Park in Sawai Madhopur and Sariska Tiger Reserve in Alwar.

Jaipur is a major tourist attraction amongst Indian as well as international travellers. The largest city of Rajasthan is an essence of magnificence and vibrancy. This royal place is rich in heritage, culture and architecture. Also included on the Golden Triangle tourist circuit, along with Delhi and Agra. Jaipur houses splendid forts, exalted palaces, serene temples and beautiful havelis. It not only offers just the royal buildings and palaces. Other than these charming attractions, it also offers exquisite handicrafts and spectacular jewellery. This city of Rajputs is well known for its fairs and fests like the kite festival, camel festival, teej, gangaur, elephant festival and many more. The best time to visit this place is between October and March. The major tourist attractions are the City Palace, Jantar Mantar, Hawa Mahal, Albert Hall, Jal Mahal, Amber Fort, Vidhan Sabha, Birla Temple, several massive Rajput forts and so on. The bustling bazaars of Jaipur, famous for jewellery, fabric and shoes, possess a timeless quality and are surely a treasure-trove for the shoppers.

Known as “The Golden City” of India, located at the western side of Rajasthan and is 575 kms away from the state capital Jaipur. It lies in the heart of the Thar Desert (Great Indian Desert). The city is commanded by the Jaisalmer Fort, also known as Sonar Qila (Golden Fort). This city is also known for its old mansions, better known as Havelis. Some of them are Salim ji ki haveli and Nathmal ji ki haveli are the most attractive. The combination of ancient and the medieval era architecture will catch your attention. A camel safari in the sand dunes of Thar desert is an unforgettable experience.

Pushkar is one of the oldest existing cities of India. It lies on the shore of Pushkar Lake. It is located 14 km northwest of Ajmer at an average elevation of 510 m. It is considered to be one of the five sacred places for Hindu devotees. The Pushkar lake has 52 ghats where pilgrims take a dip in to the lake to bathe in the sacred waters. It is home to many temples but the most famous one is the Brahma Temple. It is one of very few existing temples dedicated to the Hindu creator god Brahma in India and remains the most prominent among them. Pushkar is also famous for its annual fair (Pushkar Camel Fair) held in November. 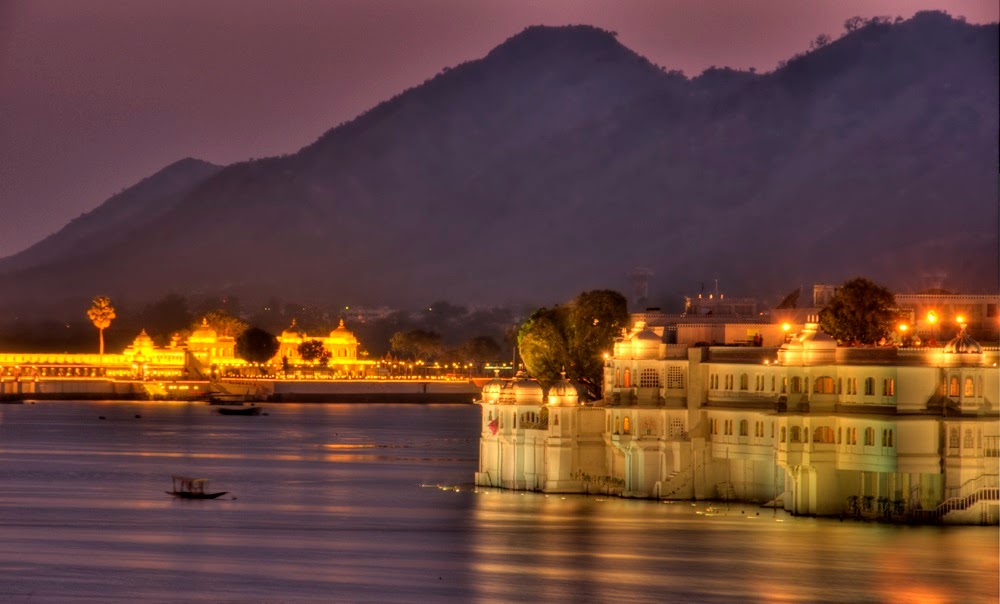 Often called the “Venice of the East”. Udaipur is a lovely land around the ultramarine water lakes, enclosed by the lush hills of the Aravalis. It is located 403 kms southwest of the state capital, Jaipur. Apart from its history, culture, and scenic locations, it is also known for its Rajput era palaces. Some of them are City Palace, Dilkhush mahal, Sheesh mahal, Moti mahal, Fateh Prakash Palace and Krishna Vilas. The architecture of the City Palace represents a beautiful amalgamation of the European and Chinese architectural styles. The Crystal Gallery of Fateh Prakash Palace is especially popular, as it houses a rare collection of Osler’s crystal items. It is also known as the “Lake City” or “City of Lakes” as it has many beautiful lakes such as Lake Pichola, Fateh Sagar Lake, Udai Sagar and Swaroop Sagar. Celebration mall is the Highest rated mall of Rajasthan and is India’s first and only Heritage mall. It is also one of the tourist attraction. 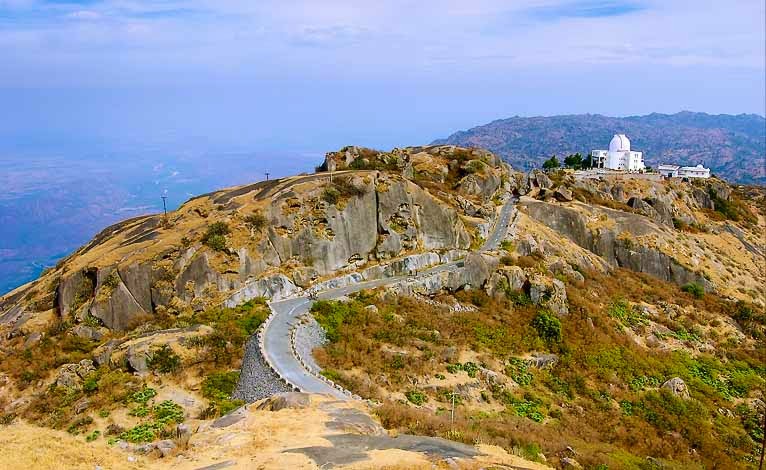 Mount Abu, situated at a average height of 1,219 m above sea level. It is the only hill station in Rajasthan as well as in north-west India. The world famous tourist destination is known for its Delwara Jain temples and natural beauty world over. It houses lakes, waterfalls, green forests and has a very cool and soothing climate. The highest peak on the mountain is Guru Shikhar at 1,722 m above sea level. The mountain is also home to several Hindu temples, including the Adhar Devi Temple, carved out of solid rock, the Shri Raghunathji Temple and a number of Jain temples including Dilwara Temples.

Jodhpur is the second largest city in Rajasthan. The landscape of this popular tourist destination is scenic and mesmerizing. It is often called the “Sun City” as the sun shines almost every day of the year. Jodhpur’s attractions include Mehrangarh Fort, Umaid Bhawan Palace, Jaswant Thada, Ghanta Ghar, etc. Tourists can also visit to Mandore, Sardar Samand Lake and Palace, Kaylana Lake and Garden, Balsamand Lake, Bhim Bhirak Cave, Masooria Hills and Veer Durgadas Smarak. It is also referred as the “Blue City” due to the vivid blue-painted houses around the Mehrangarh Fort. Jodhpur lies near the geographic centre of Rajasthan state, which makes it a convenient base for travel in a region much frequented by tourists.