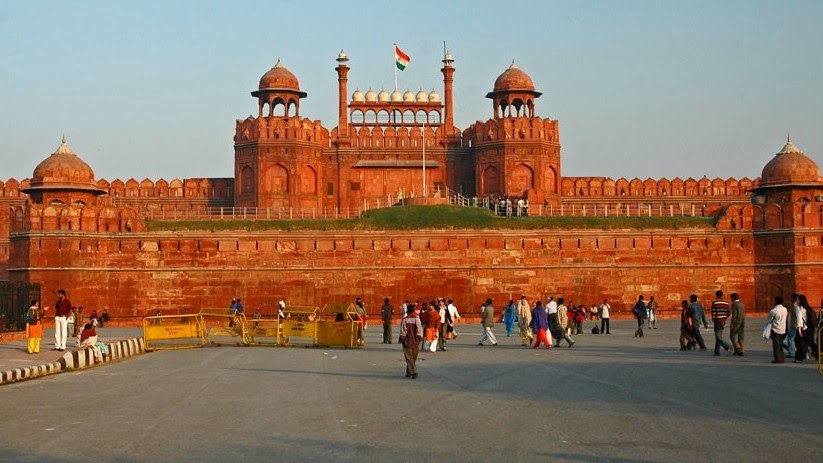 The Red Fort was the residence of the Mughal emperors of India for nearly 200 years, until 1857. Open to the public, it is located in the centre of Delhi and houses a number of museums. In addition to accommodating the emperors and their households, it was the ceremonial and political centre of Mughal government and the setting for events critically impacting the region.
The Red sandstone walls of the massive Red Fort (Lal Qila) rise 33-m above the clamour of Old Delhi as a reminder of the magnificent power and pomp of the Mughal emperors. The walls, built in 1638, were designed to keep out invaders, now they mainly keep out the noise and confusion of the city. 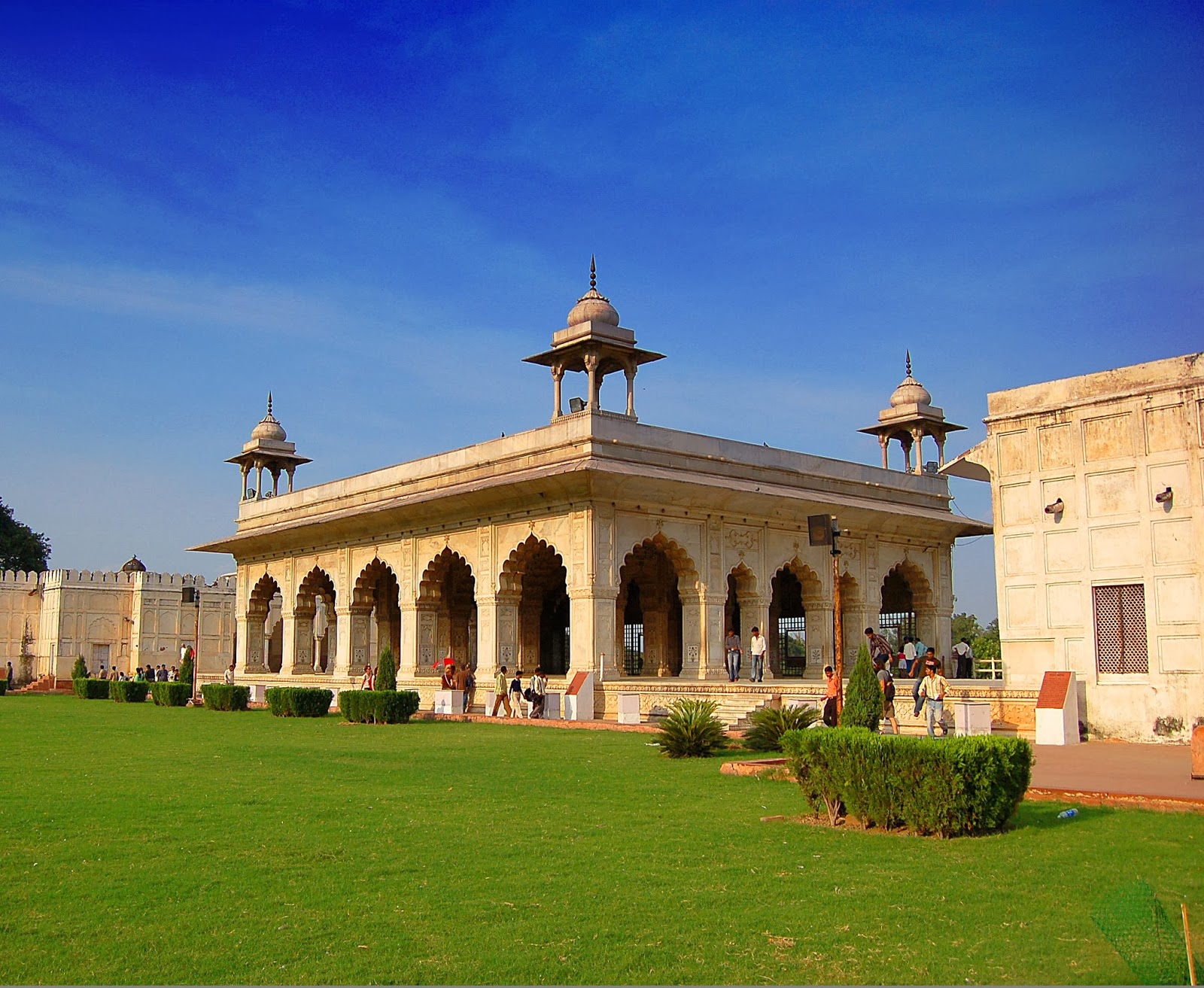 The Red Fort or the Lal Quila as it is traditionally called is situated in old Delhi, the capital of India. It was built by the Mughal Emperor Shah Jahan in the 17th century that took around 9 years to complete this magnificent structure and around 10 million rupees to build the fort. The Red Fort is a masterpiece of architecture and is one of the most visited spot in old Delhi. Although the palace was planned according to Islamic prototypes, each pavilion contains architectural elements typical of Mughal building, reflecting a fusion of Timurid, Persian and Hindu traditions. The Red Fort’s innovative architectural style (including its garden design) influenced later buildings and gardens in Delhi, Rajasthan, Punjab, Kashmir, Braj, Rohilkhand and elsewhere. With the Salimgarh Fort, it was designated a UNESCO World Heritage Site in 2007 as part of the Red Fort Complex. Tourists from India and abroad never miss the opportunity to visit this huge structure. 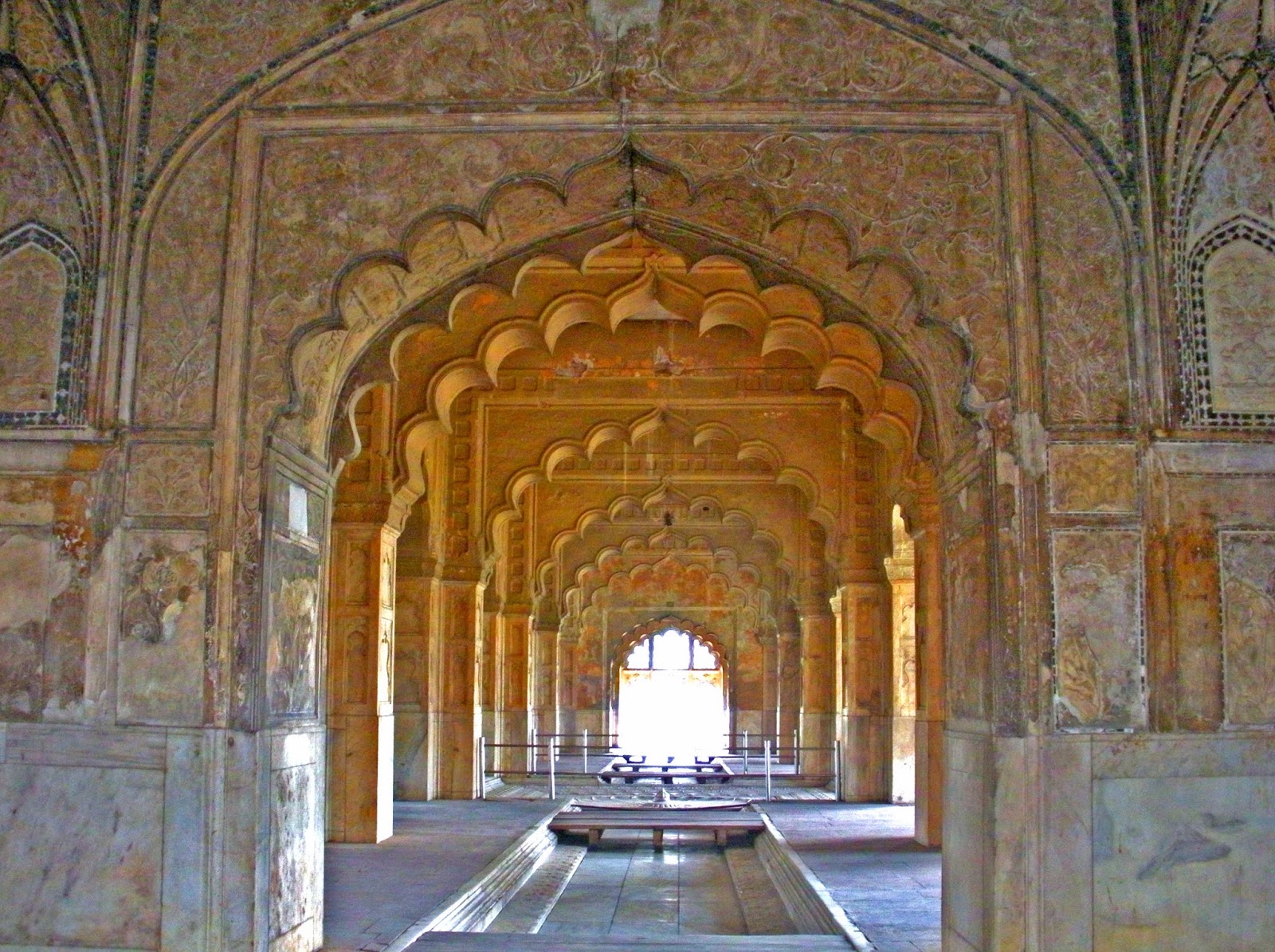 Naubat Khana: (also known as Nakkar Khana), the drum house. Music was played at scheduled times daily next to a large gate, where everyone except royalty was required to dismount.
Diwan-i-Aam: The Public Audience Hall. The hall’s columns and engrailed arches exhibit fine craftsmanship, and the hall was originally decorated with white chunam stucco.
Diwan-i-Khas: Hall of Private Audience. It is constructed of white marble, inlaid with precious stones.
Mumtaz Mahal: The two southernmost pavilions of the palace are zenanas (women’s quarters), consisting of the Mumtaz Mahal and the larger Rang Mahal. The Mumtaz Mahal houses the archaeological museum.
Rang Mahal: The Rang Mahal housed the emperor’s wives and mistresses. Its name means “Palace of Colours”, since it was brightly painted and decorated with a mosaic of mirrors. The central marble pool is fed by the Nahr-i-Behisht.
Khas Mahal: The Khas Mahal was the emperor’s apartment. Connected to it is the Muthamman Burj, an octagonal tower where he appeared before the people waiting on the riverbank.
Hammam: The hammam were the imperial baths, consisting of three domed rooms floored with white marble. 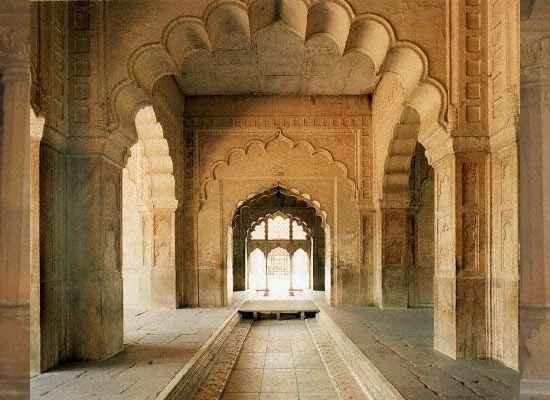 Moti Masjid: West of the hammam is the Moti Masjid, the Pearl Mosque. A later addition, it was built in 1659 as a private mosque for Aurangzeb. It is a small, three-domed mosque carved in white marble, with a three-arched screen leading down to the courtyard.
Hira Mahal: The Hira Mahal is a pavilion on the southern edge of the fort, built under Bahadur Shah II and at the end of the Hayat Baksh garden. The Moti Mahal on the northern edge, a twin building, was destroyed during (or after) the 1857 rebellion.
Hayat Bakhsh Bagh: The Hayat Bakhsh Bagh is the “Life-Bestowing Garden” in the northeast part of the complex.

Getting To Red Fort:

Tourists can easily take a taxi or other mode of transport to reach the place. If you are new to the city, the city map can be of great help. You can also find the right road to reach the place and check out the nearby places as well. Now Metro Rail connectivity is also there. 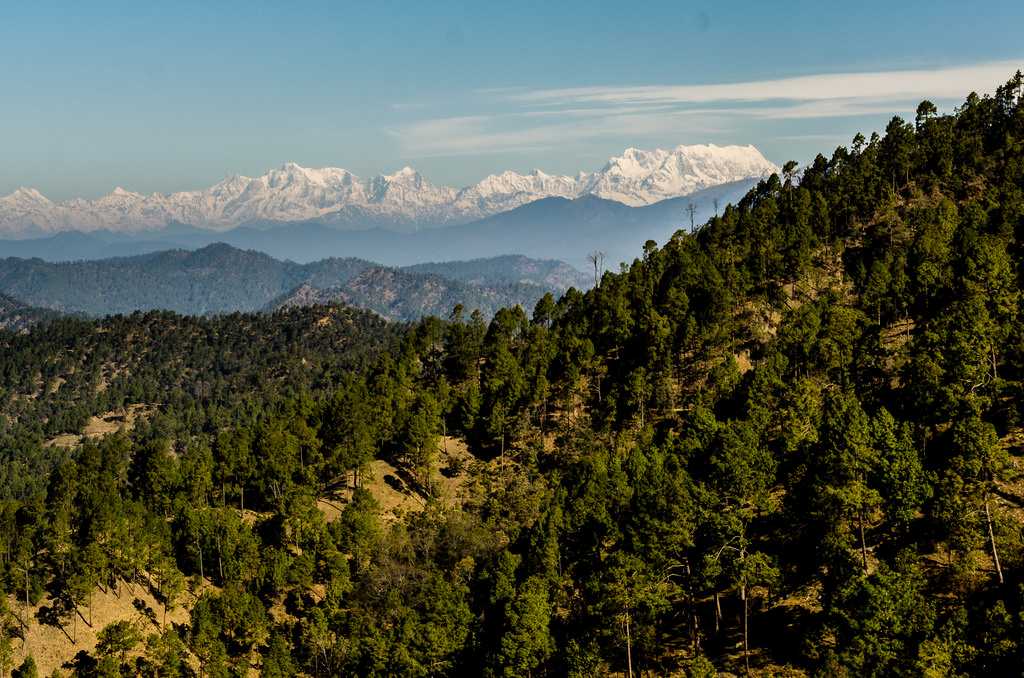