Melbourne, The Most Livable City In The World 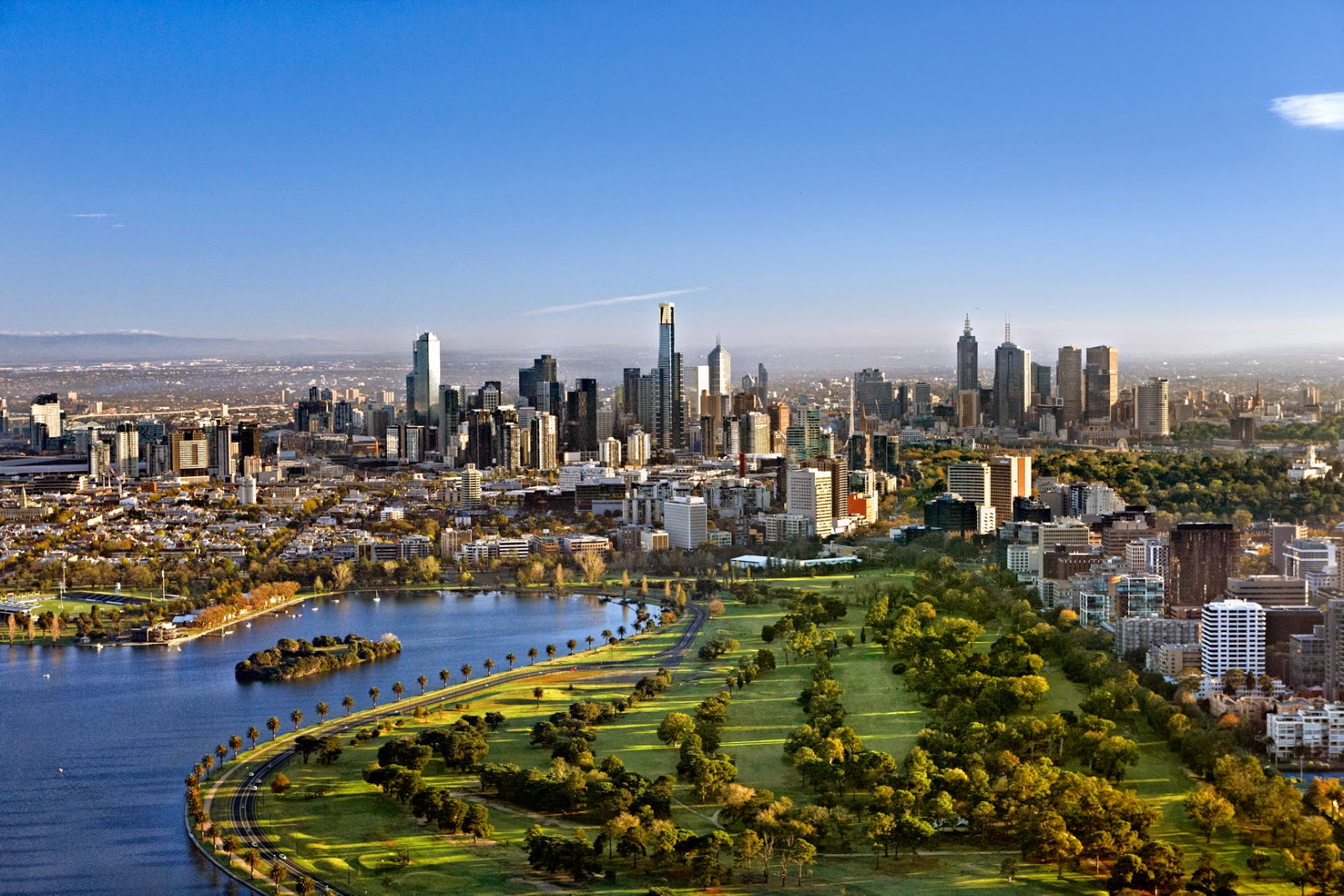 Melbourne, a beautiful & huge city, located in the state of Victoria, Australia. It is the capital of this state and the second most populous as well as second largest city in Australia. It  ranks as the world’s most livable city since 2011 and also world’s fourth most expensive city since 2013, by the Economic Intelligence Unit (EIU). It is rated highly in the areas of entertainment, tourism, healthcare, research and development, education and sports.
The city was founded on 30 August 1835 and was declared a city by Queen Victoria in 1847. In 1850 it was transformed into one of the largest and wealthiest cities in the world.

Melbourne has a moderate oceanic climate and is well known for its changeable weather conditions. Melbourne’s climate is enjoyable during December to March. In this period it has sunny days and cooling nights. The inland deserts of Australia are amongst the hottest areas on earth.

The major attractions of Melbourne are:


The City of Melbourne is often referred as the garden city of Australia as there are many parks and gardens, with a variety of common and rare plant species amid landscaped vistas, pedestrian pathways and tree-lined avenues.

Melbourne has an integrated public transport system based around extensive train, tram, bus and taxi systems. Melbourne’s trams network are the largest tram network in the world and it is recognized as iconic cultural assets and a tourist attraction. Melbourne has four airports, the main airport is at Tullamarine and is the second busiest in Australia.

Do You Know: The 2015 Cricket World Cup Final will be held in Melbourne Cricket Ground (MCG). It is the 11th  largest stadium in the world and largest in Australia with a capacity of over 1 lakh.

Tell me the things you would like to do in Melbourne and Why??

Leave your answer in a comment below. The best answer will win a Voucher worth ₹500/-.
Hurry up! the contest will end on 4th January 2015.